Water reserves on the brink 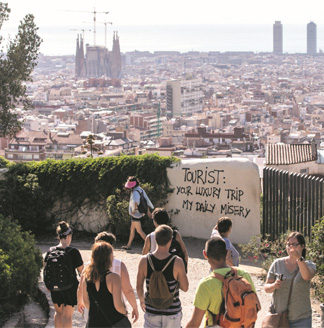 SPAIN TO GO AFTER VANDALS 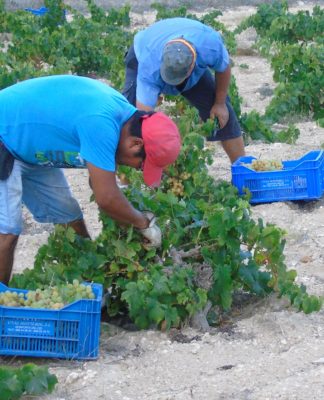