Dear Editor,
Yes, indeed, many people do proclaim that Jeremy Corbyn would be a disaster for Britain should he ever be elected. For many people still remember the disaster which a certain Tony Blair, closely followed by a Gordon (prudent) Brown which they both imposed on the Country in the thirteen long years of a Labour Government.
For was it not Mr. Blair who opened the borders wide for all and sundry to enter (though of course, only 13,000 were expected to arrive to live and work there). This short-sighted folly was a personal crusade (to rub the Right’s nose in diversity) Are there now any surprises that that Britain could not, nor cannot, absorb so many people in such a short space of time? The daily stories from all names of newspapers and various other media outlets, will inform you of the chaos and attitudes around the Country.
Then, of course, to make himself look grand in the eyes of Europe and of course, in the USA, he took Britain to wars in Iraq and Afghanistan. And of course his Human Rights Law, which has made an awful lot of legal people very rich, and allowed entirely the “wrong sort of people” to be able to live in Britain at taxpayers’ expense.
Then of course came Mr. Brown who sold off at various auctions, 400 tons of Britain’s gold reserves at a time when the price was at a 20-year low!
And of course, it didn’t go unnoticed that around 100 or so of Mr Corbyn’s own Labour MPs wanted him out before the election; in fact many still do! And perhaps if thousands of gullible students hadn’t voted twice for him (on the ridiculous assumption that he would definitely maybe eradicate all student debt, backdated as well, then the result may well have been different.
Even so, with double votes, he still didn’t win, (though he still thinks that he did!). And what is his position on “Brexit”, for he seems to change his mind almost every week.
A question which needs to be answered is this: What is the difference between a Labour supporter, a “Corbynista” and a member of the Momentum movement? It would seem to be that Mr. Corbyn’s crown is slipping, and becoming tarnished, people are beginning to see behind his façade, for as has been said before, “You can’t fool all of the people all of the time!”
Does he really believe in Britain at all? 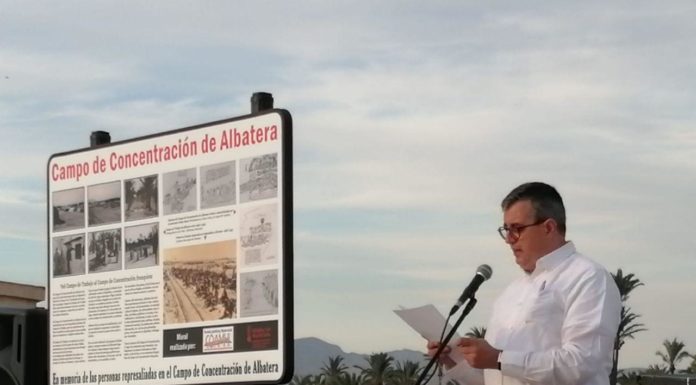 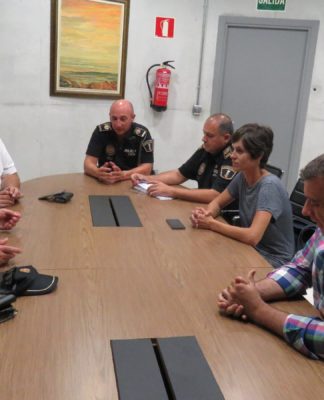 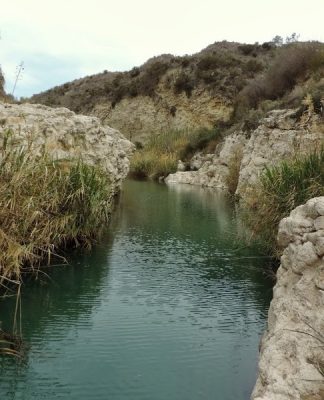