Dear Sir,
My question to Sr Garcia-Margallo is related with the following
introductory remarks:
For historical reasons, certain Spanish politicians have always bullied Gibraltar. In 1998, published in the Boletin Oficial del Estado no 253, the Foreign Ministry declared void all documents apostilled in Gibraltar showing no 1 country: Gibraltar. Instead, all those documents had to be reapostilled no 1: United Kingdom Overseas Territory – Gibraltar.
After Sr Garcia-Margallo took over the portfolio, his Ministry became a source of acute international embarrassment to Spain.
It’s deeply humiliating that the Spanish Ambassador has been summoned to the British Foreign Office in 2014 on twice as many occasions than the North Korean Ambassador.
In 2014, a Spanish naval vessel tried to redirect two commercial vessels heading to and from the port of Gibraltar on the grounds that they were in Spanish waters.
In 2014, Spanish authorities deliberately generated queues for pedestrians and motorists crossing the frontier into Spain, something described as unjustified by the EU Commission. In an unbearable summer heat, when the waiting time peaked between five and seven hours, mostly Spaniards returning from work in Gibraltar fainted, fell into a heat coma and had to be hospitalised. Photos of Guardia Civil border guards appeared in social networks to be elected “Torturer of the week”.
Question for Sr Garcia-Margallo:
While your predecessor, Sr Angel Moratinos (PSOE), the first Spanish cabinet member who ever visited the Rock, can be called an asset to a fair “status quo” between Spain and Gibraltar, don’t you think that your futile actions of the past, crushed by various dismissals of EU Commission, tainted Spain’s international reputation: a country which cannot be trusted because of its violation of international treaties and non-compliance of agreements? And swindling the EU out of financial aid and getting away with it, according to Germany’s “Der Speigel”: Italy 7.3%, Greece 7%, and Spain 58%?
By the way, the questioner is non-British and fond of the majority of the Spanish people.

Dear Mr Weissmann
Fortunately for Sr García-Margallo, your letter did not arrive in time for us to include it in our interview. However, as you will have seen in last week’s edition, another reader’s questions regarding Gibraltar was selected. 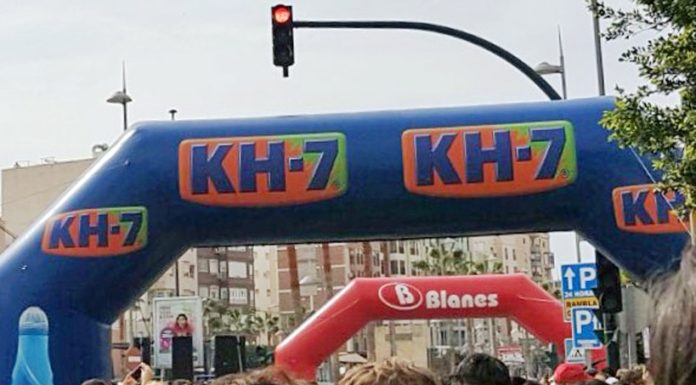 Gang of burglars tracked down 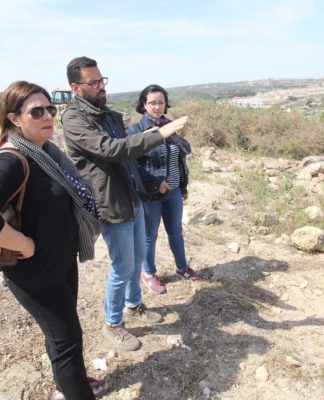 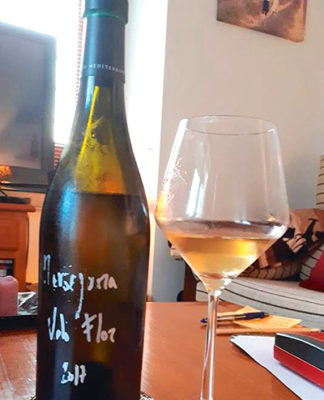 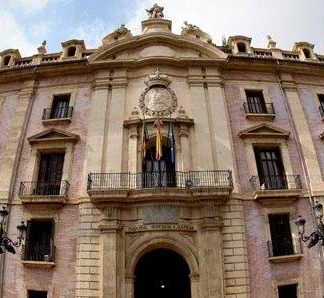