I have just read the interview you did with our mayor, Emilio Bascunana, and I see it will continue next week.
I am sorry, however. I do not need to wait until next week to comment that this was an insult to Orihuela Costa residents’ intelligence. He makes statements about the coast that are simply untrue, condescending and hypocritical. His party and the previous PP mayor, Monica Lorente, have paid lip service to the area.
He says in the last two years they have really turned their attention to the coast. REALLY! A few metres of tarmac hardly covers our needs.
He claims the councillor holds meetings with representatives from the coast. Can I ask where and when these take place?
He says we have adapted a public facility. I have mailed to our councillor and the mayor himself on numerous occasions, with no response!
He claims he has budgeted 650,000 euros to tarmac the streets. Can I ask if this will include the farm track at the new school in Playa Flamenca? This is an extremely busy route and barely allows two cars to pass. It has no pavement, no parking area for the school buses. It is a disgrace!
He says he is working on the 2017 budget. Will we once again receive the usual pittance compared to the city?
He has said the go-ahead will be given to 6,500 houses. Does he ever come here and see the chaos their new buildings are causing? He says the existing infrastructure will be ready. How will he achieve that?
Is he going to widen all our roads to allow traffic to pass through safely? The entire area has narrow roads unable to currently cope, so another 6,500 house plus the ones being built will exacerbate the current situation.
He says the more properties built means more money to improve public services. This is crass hypocrisy.
The area needs new houses like a hole in the head. It is like living permanently in a massive building site.
The best thing the mayor could so is put a ban on new houses for the next 10 years. He knows full well any money from them goes to the city!
I will read next week’s interview, however the first one was farcical! 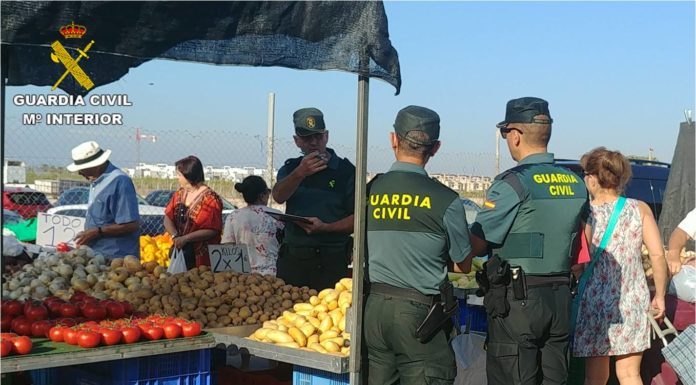 Forbidden fruit at the markets

A virtual trip through the coast’s golf courses 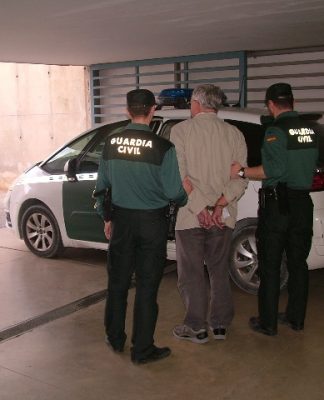 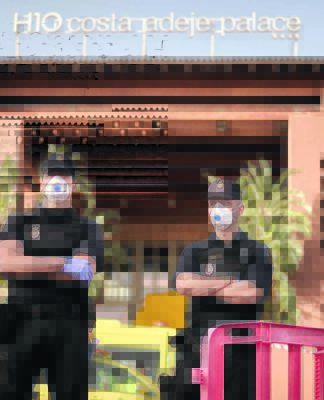 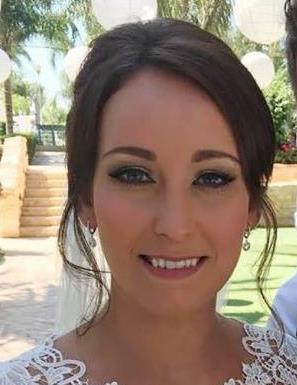 Kirsty’s family to fight on