I have with great interest been watching the saga of the La Mata market.
Although you have reported that fines have been given for cars parking on the central area, well I think you will find that has not happened!
I live near this area and no cars have been fined, owners have not been instructed to move their cars from the central area, (I have enclosed a photo up to date.) it would appear the ‘holiday people’ are exempt from danger of the central area collapsing and do not understand the Spanish language.
A thought about moving the market to the other end of the village, where will the visitors park their cars?
As it is on market day, a lot of people park in that area and walk to market; it would only be a switch around.
Also, as Guadamar now only allow cars to pay and park near the sea front, only for a limited time (2 hours I think and cannot return) La Mata is now the car park for them to go to. At the beach at the La Mata end, we have more cars than usual.
Tomorrow the market has moved; let us see how many cars are on the central area.

Hi Terry, I witnessed two police officers placing fines on cars that were parked illegally in Calle Emperadores in La Mata, where the market is held. We had photos of this in the paper.
People continue to park in the yellow area despite the fines, as you note. I do not know how often the local police issue fines there, but it does happen. As you say, people are running the risk of finding that the centre of the street will collapse, as the Guardia Civil have warned.
Parking is a problem in all areas of Torrevieja, but there is a little more legal parking to the south of La Mata centre. The proof of the pudding will be in the eating this week when the market moves to its new location,
Cheers, Dave Jones 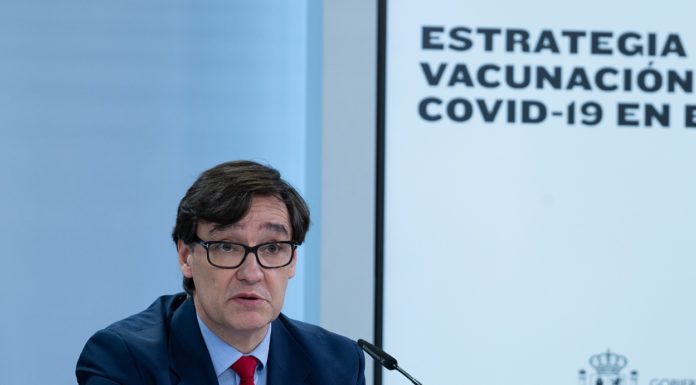 Health minister to stand down

Bid to beat the flu 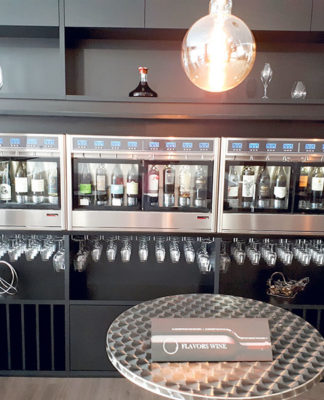 The concept of wine by the glass 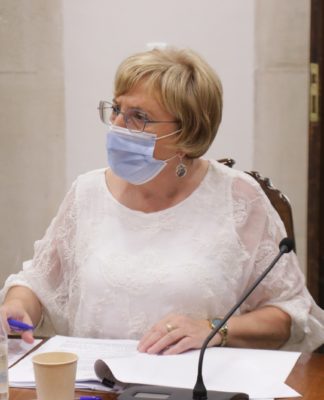 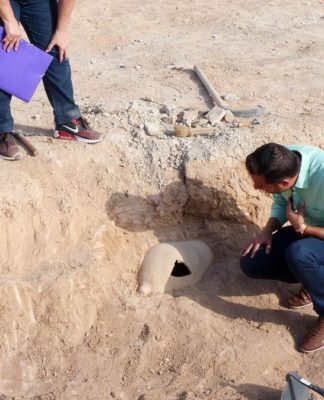