Where on earth would they bother to catch serial burglars and then NOT put them in prison awaiting trial!!!???? I guess it has to be Spain, and we need to get used to the fact that you might even murder someone and if you have the right connections you would get out on bail. I have seen this too! (No mention of bail being paid in the two burglary cases reported in this week’s issue, where they let them out, but at least in a third one you reported they were kept inside prior to further trial).
As a recent victim of burglaries and one who knows of at least 25 in the Jávea area, some involving threats and violence, this is appalling! No consolation for those of us waiting to be broken into and robbed again! The Policia have still not caught the suspected Romanians or Moroccans they say they suspect for the epidemic of our local burglaries, but not surprising that they have no enthusiasm if the burglars only get a rap over the knuckles and disappear…
Sadly, and armed with a baseball bat, etc but knowing that if I kill a burglar I will probably get off!

Mojacar decides not to test noise law in court 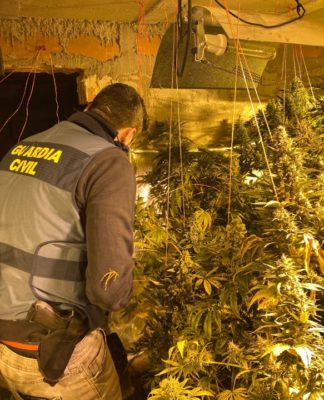 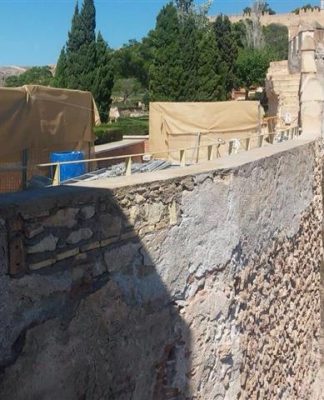 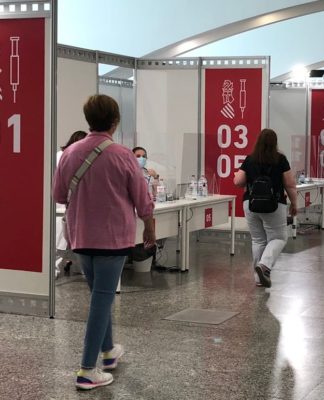