Opposite our villa in Costa Nova Javea there is a new villa construction project ongoing since the beginning of May and the noise from the site has from the start of the work on site been in the upper scale of what is acceptable.
We have had to put up with large machines breaking out rocks and constant noise from lorries. We have complained to Javea council on several occasions with no success apart from being told the work can be done between 08.00 and 22.00 hours each day, which seems to include seven days a week working. We have tried to make contact with Mayor Chulvi on three occasions by email and he has so far decided not to respond to our requests for help by ignoring these requests.
It would seem as long as the authority is making money by issuing the licence, that’s where their responsibility stops and we the residents who actually do pay their taxes to support the operations of the Xabia get little support with problems such as this.
The builder or owner of this villa being constructed is oblivious to the residents in this area and I am sure there are also other parts of Javea which have similar problems.
Also, is this another of those villas that get half built and left for months, if not years, before completion, leaving the area in a poor state 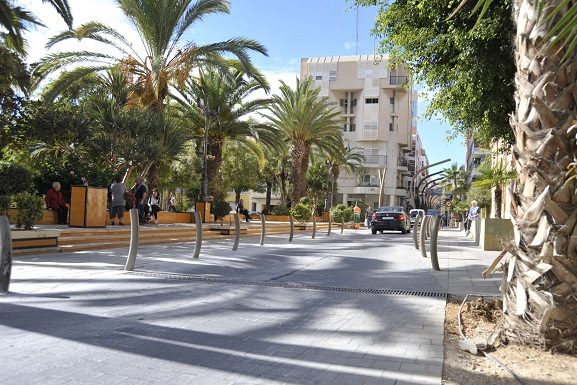 Celebrations called off in many towns

Taking a stand against beachfront reservations 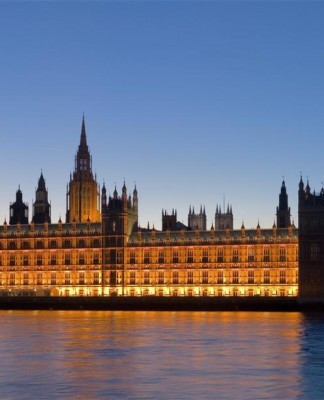 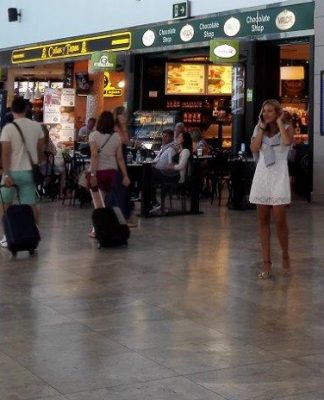 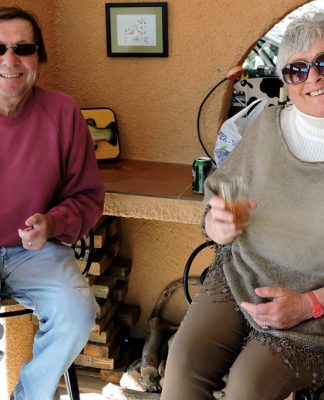