I am writing in response to Linda Garfield’s letter in your last edition of the CBN (December 15-21) in which she criticised Tom Draper and stated her opposite point of view about Jeremy Corbyn: “I for one despise his attitude, ideology…” etc.
Well, I (like so many millions of others) do like his attitude, ideology, etc. Ever since that evil witch Maggie Thatcher started the process, the Tories have been destroying the welfare state in which I was fortunate to have grown up. For example, when I went to university I was given a grant by the local authority, which also paid all my university fees. I did not have to borrow a penny in order to be educated and I began my working life without any debt.
As a result of the Tories, the National Health Service, the education system and the entire welfare system in general is now falling apart. If we did not allow the big corporations to avoid paying tax, and if we taxed the rich more, we would then be able to repair all that damage.
Come on, vote for Jeremy and his wonderfully unashamedly socialist Labour Party and let’s re-build a decent and fair society.
Oh, and regarding Tom Draper: Keep up your good work, Tom. Searching for the truth over Kirsty’s death 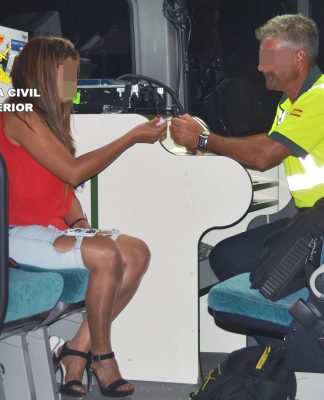