Home Costa Blanca North Letters to the editor In response to Anita Bond’s ” Why don’t the others believe ?”...

The answer is simple. It is because most people today are relatively educated , compared with those throughout the last two thousand years who had little or no chance to question anything written in the good book.(or books).
To question anything at all in the days of old would often bring about a painful death.
The insistence of the Christian church that Mary was a virgin when she gave birth to Jesus is a silly untruth. Anyone who has learned the elementary grammar of ancient Greek and Aramaic knows that they do not have words for the definite article and can only use the indefinite article such as, ‘a son of God’ All good people were referred to as ‘sons of God’!
Why , throughout the trillions of years of human existence has it been claimed that one woman only, ‘Mary’of Nazareth, gave birth to a child while being a virgin. Why has the Christian church made this ‘untruth’ a central part of it’s religious philosophy?
Did the early writers who first wrote the story of the birth of Jesus believe that the sex act is sinful and therefore could have had no place in the conception of Jesus who was destined to become one of the world´s greatest spiritual teachers.
Are we, the great mass of ‘the trillions,’ without exception, created by sin and are continuing to procreate the world population by sin? There is nothing in Mary´s conversation with the Archangel or the descriptions of Joseph’s associations with her to negate the possibility that he was the likely biological father of Jesus.
I personally believe that Jesus Christ was chosen by GOD (the G.reat O.mnipotent D.ivinity) to come upon this earth as a teacher and demonstrator of the power and existence of the vast spiritual universe in which we live and from where other caring messengers also come and demonstrate the need for love, comfort and peace to the human race. Whilst the basic teachings of Jesus and his demonstrations of love, healing and the nature of our everlasting spirits are simply beautiful, there are numerous unnecessary and often erroneous distractions, including the ‘virgin birth’.
e.g. God made the world in seven days. Abraham lived to 750 years. Every boy-child must be circumcised. God demanded that Abraham kill his son. etc. etc.
The Christian church is not alone with untruthful and demeaning words inserted in the ´books of truth´ by word-meddling writers.
Christians assert that their God, having been born of a virgin is God on earth which puts Christianity superior to all other religions, including Islam.
I know that this creates considerable anger among Muslims and is a major element in the present world-wide tensions and hatred towards Christian nations. Similarly, there exists considerable misgivings by Christian nations that passages in the Koran are little short of instructions to cause ´harm´ to non-believers.
It is time that courageous leaders of all religious faiths remove the distractions from their holy books and show recognition that they are all then carrying the same essential God-created messages.
Only then would I and many others consider entering a Christian church and even perhaps a mosque etc. !
Through many personal experiences during my long and eventful life I have received so much help and learning from the world of spirit that to have just a flicker of doubt about the eternal and spiritual nature of all life would be the same as to deny there is a city called London. I know, I´ve been there. 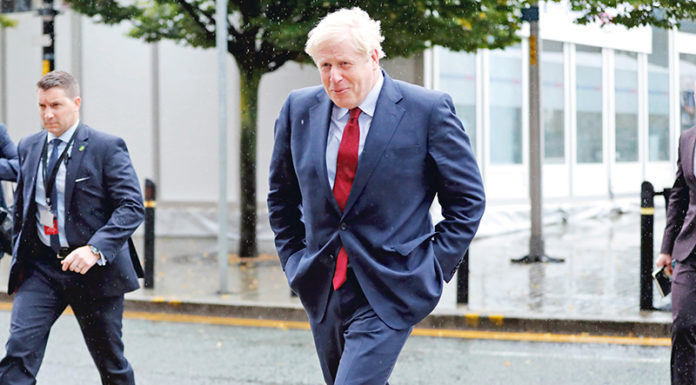 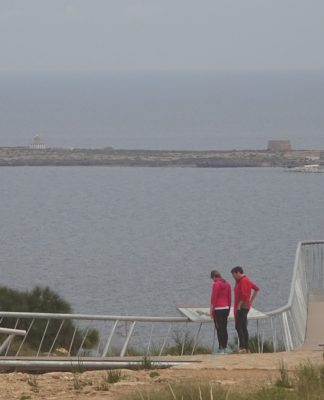 Call for action against illegal parking in disabled places