Home Costa Blanca North Letters to the editor How many Tories?

Email
July 3
Dear Sir,
On Sunday, July 21, the members of the UK Conservative Party will elect their new leader. The true number of members is not publicly known. The Daily Telegraph claims it is 160,000 and the lowest estimate of their average age, given by senior Tories, has been 57.
However, a January 2019 analysis by Dr Jon Stanley, a Senior Research Fellow of the Bow Group (a Conservative Party think-tank) estimated that the active membership was well below 100,000 and the average age was between 65 and 75.
And this is the unrepresentative coterie that is about to select the next UK Prime Minister?
Yours faithfully,
Fraser G. Dingwall 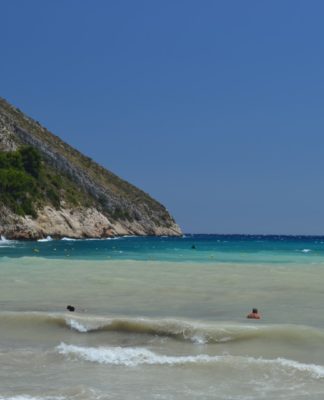 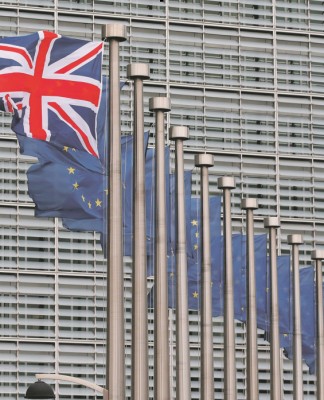 ‘You could lose it all’

Firework safety for kids ahead of Fallas