In the strange incident of the dressing table on fire, frustrated by the excuses and insinuations of the insurance company, I decided to speak to my lawyer to find out if an intervention from him could influence their decision. What he told me made complete sense of their ridiculous assertions about what actually happened and the reasons they resort to them.
He said there would be no point in contacting them as the companies that offer cheap policies usually fail to honour small claims in the certain knowledge that the customer will not go to the expense of taking them to court should the claim be rejected. This was easily confirmed by simply reading the reviews on Trustpilot – 17 of them, all terrible.
In other words, from the off as I suspected, they have no intention of paying, aware that they can use one excuse after another whether or not they have any validity, with the awareness that the customer has no alternative but to accept their decision or shell out thousands of euros on a court case.
It was strangely reassuring to find out it was nothing personal and we were all in the same boat. I have now given notice of my intention to cancel the policy and will in future use an agent and a reputable, if more expensive, insurer. At the same time, I have lodged a second formal complaint that the company is obliged to address under the new law on consumer rights passed in August of this year.
Could I urge all people who feel they have been cheated, disrespected and defrauded by insurance companies in whom they have put their faith and invested their money, to have another look at the complaints procedure which has had a thorough overhaul in the last few months if only to find out how far they can pursue their claims. It’s only by making as much fuss as possible that we can ever force these companies with their reprehensible methods to sit up and take notice of those they rely on for revenue – their clients! 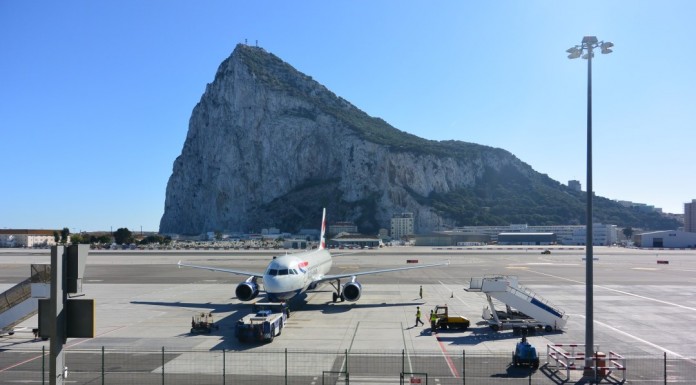 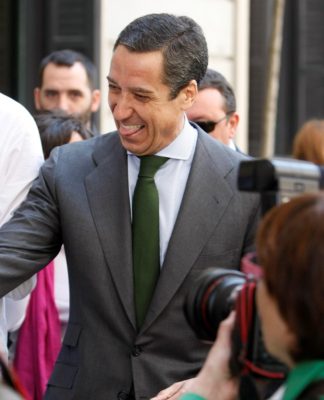 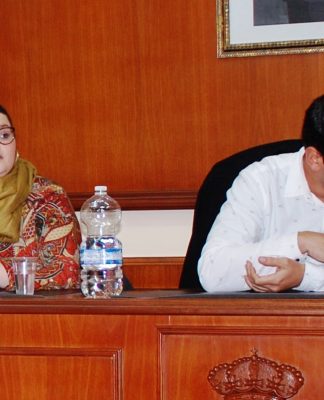 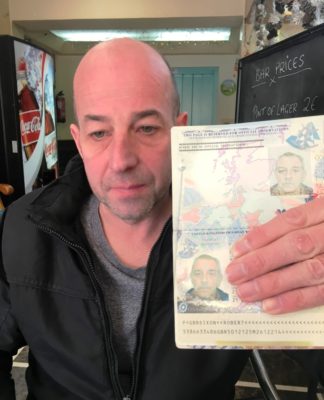