Recently the media has been full of articles on global warming, and particularly the growing protests against it.
However, the media rarely provides the public with the basic facts of the situation; and the protests are largely focused on the effects, not the causes, of global warming.
As someone born in the middle of WW2, when the world’s population was around 2.5 billion, I now note it is around three times that. So with three times as many people it is probable that the world’s demand now is for three times the energy (electricity, gas, petrol etc.) and three times the food.
This is ignoring the fact that many seek the comforts of the modern world, like more overseas holidays or gadget-equipped homes, which increase the global demand further.
I spent most of my life on the construction of electrical power stations. In the mid-1960s, I worked in Cairo, which was then around 3.5 million people.
A decade ago, I returned to Cairo to find once fertile fields now covered with massive urban sprawl, leading to a present population of 18 million, but less space to grow crops.
India gained its independence in 1947, when its declared population was 346 million. Since then it has added another 1,000,000,000 (this format emphasizes what a billion is) people – or you could say 20 times what the UK population was at the time.
These people all need electrical power, and I can assure you, having worked on Indian projects, that the standard of ‘anti-pollution’ equipment on Indian power stations falls far short of European Standards.
So in theory if we totally shut down the UK to stop pollution, the growth in India in three years would negate this saving.
The UK periodically publishes data about having shut a couple of coal fired power stations, and the UK is making commendable efforts to clean up its act (often using subsidies at an undeclared cost to the consumer – but that is another debate).
What is not publicised is that China and India are currently developing 450 new coal fired plants. China alone burns over half of the world´s coal – or over 300 times more than the UK burns.
Remember that we are talking about GLOBAL warming, and the pollutants do not only stay above the polluting country.
To feed these extra people huge areas of ‘Amazonian’ type forest is being destroyed, primarily for the planting of palm oil, significantly reducing the planet’s ability to absorb carbon dioxide, a major global warming component.
Despite all the above, I have not heard world leaders speak strongly of positive action to control the population explosion; maybe it is not good for votes or just too difficult.
Protesters have targeted Stockholm, Paris and London, all in countries that have made significant efforts to reduce pollution, if not population (although these are countries of moderate growth). I propose that it would be better if the protesters went to Cairo, Delhi and Beijing to lobby their governments.
Although if Greenpeace think it ‘horrifying’ that one of their gate crashing protesters was pushed and manhandled in London, I hate to think of what their reactions would be to the likely treatment they would face in these countries.
A Scandinavian teenager is currently touring the world encouraging students to be absent from school as a global warming protest. It would be interesting to see this teenager quizzed on her own knowledge of the world’s situation.
Would it not be a lot more productive for her to insist that students were forced to have a day at school learning the facts of global warming.
To sum up, a good analogy would be a large sinking rowboat. In the front are the goodies bailing as fast as they can with teaspoons, in the rear are the baddies drilling more holes in the hull, and in the middle of the boat are the protesters. The protestors are calling for the goodies to use tablespoons to speed up their efforts, but saying nothing to the baddies in case they are attacked.
Similar to what they used to say at the end of films, most media articles should have a warning ‘Only the facts have been changed to incriminate the innocent!’ 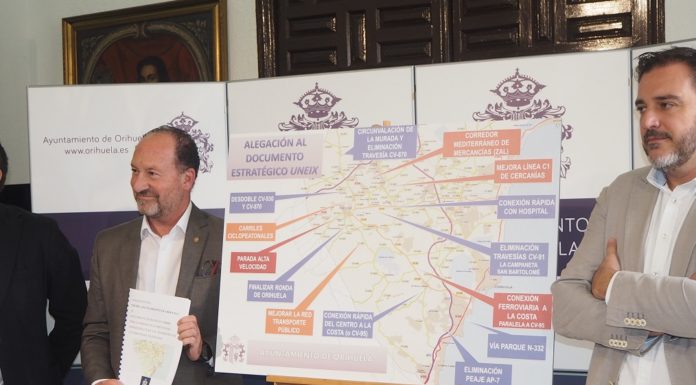 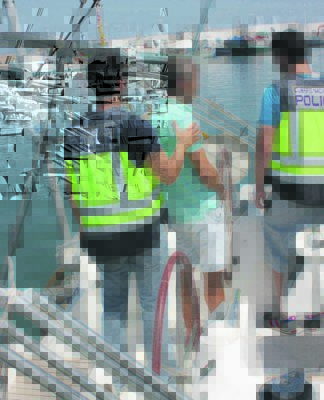 Praise for ‘Individual’s view of Brexit’ 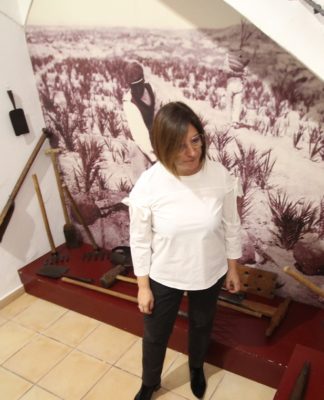