Dear Sir
Re: Issue no 2240 – Ms Fiona Jennison: Freedom of speech?
A Spanish court pronounced a guilty verdict on 21-year-old Murcia history student Cassandra Vera for making bad jokes on Twitter about General Franco’s successor, Luis Carrero Blanco, who was assassinated (May 12-18, 2017). Regarding the one-year suspended sentence imposed on the libellee, coupled with a seven-year ban from working in public life, I’d like to draw a comparison how this case would have been handled by the US judiciary if John F Kennedy had been ridiculed. Article 248 of the California Penal Code defines libel: “A libel is a malicious defamation, expressed either by writing, printing, or by signs or pictures, or the like, tending to blacken the memory of one who is dead or to impeach the honesty, integrity, virtue, or reputation, or publish the natural or alleged defects of one who is alive, and thereby to expose him to public hatred, contempt, or ridicule. Punishable by fine not exceeding five thousand dollars, or imprisonment in the county jail not exceeding one year:”
From Spanish TV I gathered that Ms Vera’s case lacks mitigating circumstances. In aggravation of the punishment, her background and personality show that she exercised in the social networks her right to free speech with disregard to her peers. She pressed her luck, hence she had it coming!
Spanish law enforcement agencies are easily offended when it comes to make the state and the royal family the object of scornful laughter. Last year in Cataluña the left wingers and nationalists, who publicly burned pictures of King Emeritus Juan Carlos, quickly found their butt in the slammer. Two weeks ago an examining magistrate cited the “Gran Wyoming”, presenter of TV channel La Sexta’s nightly show “El Intermedio”, for having shown a video produced by his assistant Dani Mateo. It is alleged that the “Gran Wyoming” had ridiculed the vast monument which Franco had built in the valley of the fallen near Madrid and automatically defamed and blackened the memory to all those who died in the Civil War/national uprising between 1936 and 1939.
A sense of humour relished Madrid’s former city councillor for cultural affairs, Mr Zapata, after having posted in the social networks the question: “How do you stuff six million Jews into a Seat 600? Answer: through the ashtray”. Madrid’s liberal mayoress and ex-judge relieved Mr Zapata from his cultural function and he continues serving as an ordinary councilman, criminal charges were never filed. 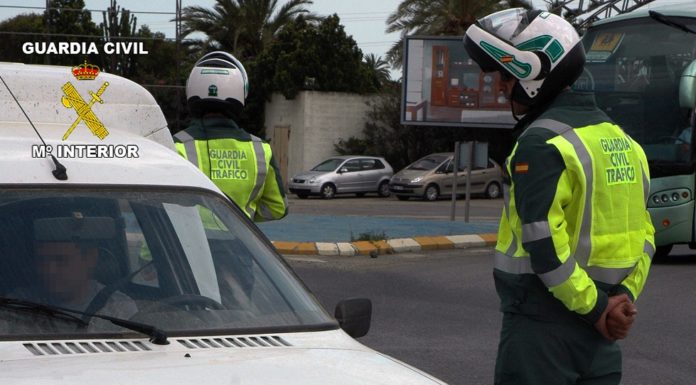 Jalopy drivers in the spotlight

Marbella residents set to vote on use of €2 million 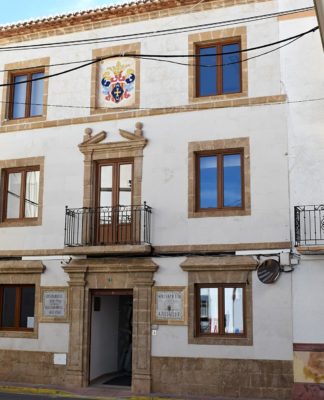 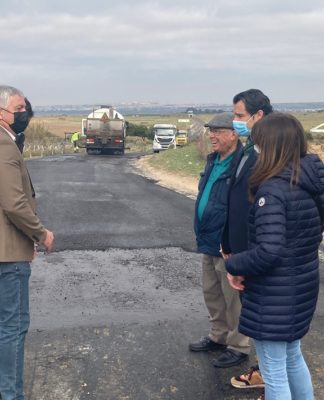 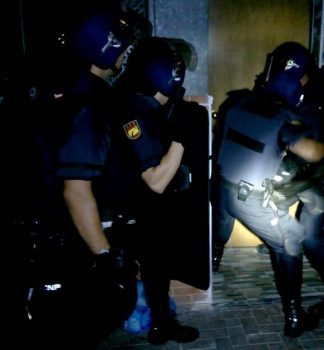