Dear Sir,
What an absolute delight it was for me to read “My Hackneyed Christmas” Article by PDT. Having lived in the South of England and sunny Spain for the best part of 50 years, I can remember living as a boy in Enfield for a short time, when it was a town in Middlesex and not part of London infamous for its knife crime.
My father was the manager of the local Home & Colonial Store in Mare Street, Hackney that was, I believe, later to become the mighty Tesco.
Every so often my mother, father and I would go to The Hackney Empire on a Thursday, as a special treat and I can remember one special act everyone queued up to see.
That was Jane of Daily Mirror fame. She was the young lady who toured the theatres posing nude on stage behind a see-through curtain, adopting various poses in between the dimming of the spotlights.
This was considered a very risqué act for its time. She was not allowed to move and never exposed a great deal. But the rush to get the front row seats was immense.
This is in so much contrast to the nudity one experiences everywhere nowadays. But I was amazed and so pleased that The Hackney Empire is still going strong and would love to hear of anyone else’s memories of this great theatre. 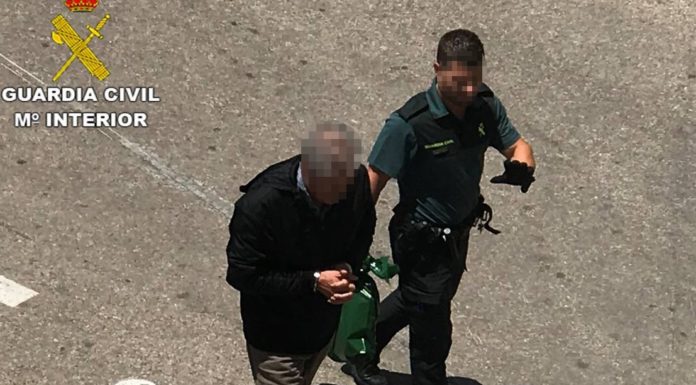 Pensioner detained for trying to kill his son

Covid ‘passports’ in the pipeline 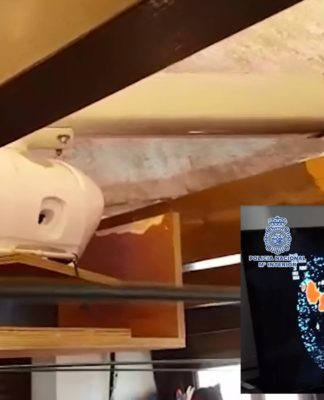 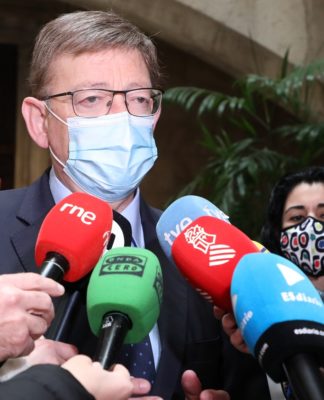