Email
June 4
Am I the only person who thinks Jeremy Corbyn is an utter disgrace. Whether he likes Donald Trump or not. He should not have refused the invitation from our Queen. Everyone knows that Corbyn is out for himself. He has no interest in the country only in himself, like Blair and Brown, running the country into the ground. The man is a fascist, not a Labourite. Nothing but a shop steward. A Marxist. The sooner he gets out of politics the better for all concerned.
He did nothing to encourage Brexit; he did absolutely nothing at all except spouting off how much money he will spend if he gets to be prime minister. The man makes me sick.
Linda Garfield 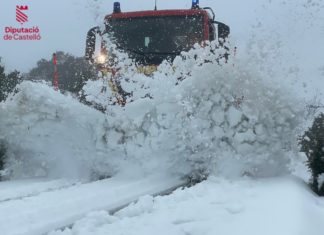 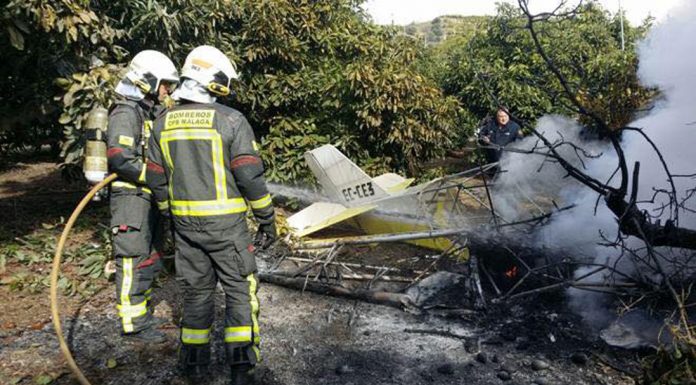 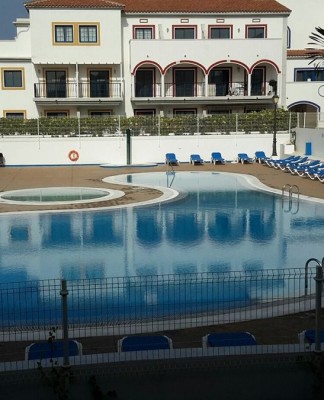 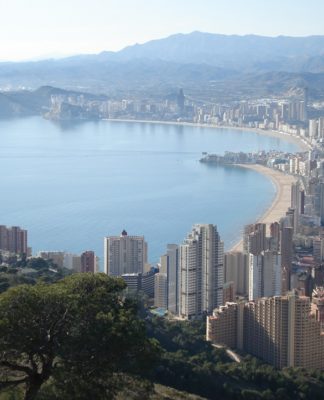