All this talk of links between Corbyn and IRA and a General Election just weeks away and we’re meant to live in a free society. Will those same newspapers explain how MI6 helped funnel arms to jihadist terrorists in Syria following the break-up of Libya in 2011 or how in the 1990s MI5 supplied the IRA with technology that was later used to murder soldiers and police officers in Northern Ireland or how Special Branch withheld information from detectives investigating the Omagh bombing that prevented them from convicting the perpetrators of this atrocity or why Britain was selling Gaddafi sniper rifles just months before the Libyan conflict began? The difference between Corbyn and UK government defence minsters is that when Corbyn met with Gerry Adams, Corbyn wasn’t selling Adams military hardware. Every time a UK government defence minister – Tory or Labour – meets with representatives of a repressive regime they usually are peddling military hardware. Corbyn will help steer Britain away from its complicity in terrorism whereas a Tory victory will mean the same old, same old. 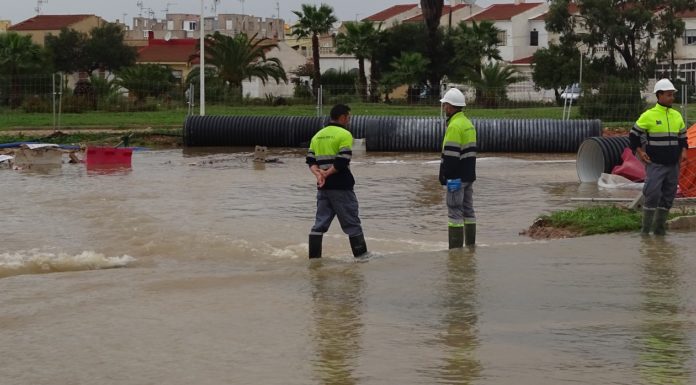 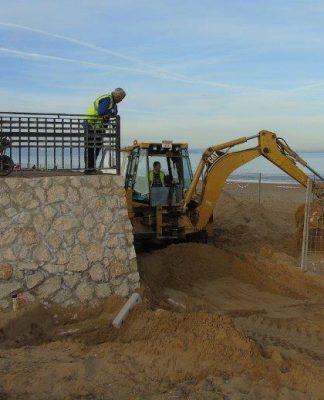 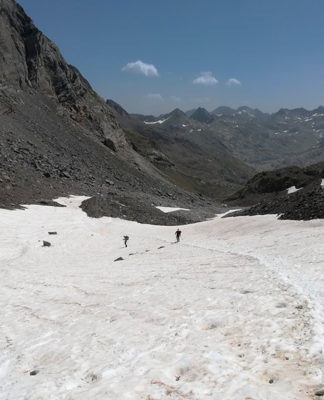 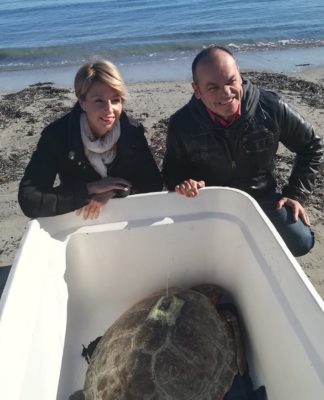