It’s all over now – and a chill wind of fear has whistled around the ears of many expats in Spain.
Many now believe our country is doomed. So are our retirement plans, our pensions, our healthcare, as well as the possibility of being thrown out of the country which gave us our dream of contented final years. Not everyone has the means to finance unexpected additional living costs. The thought of returning to a doomed country fills many with despair. And the fear is real for it is based on rumour, gossip, innuendo, and downright malicious misinformation. And like all successful propaganda, it contains an element of truth.
Perhaps our country is not doomed. The biggest single market in the world, just over the channel, won’t accept our goods without a hefty surcharge? And not then either, until a long drawn-out ‘negotiation’? Possibly.
Will they make an exception for the Airbus wings we make for the Airbus? Or the engines that power them? Possibly. Will we make an exception for them to let us have their motorcars. Again, possibly. There are so many possibilities. As one unsuccessful American politician once said: ‘There are many unknown unknowns’.
Perhaps our country is not doomed, but destined. Consider, for a moment, not our own exporters’ lamentations and perceived difficulties, but the opportunities of other countries’ exporters. Think of those countries right around the globe which we disgracefully abandoned to join the EEC. Australia, New Zealand, and all the others under the umbrella of the Commonwealth. Dozens of them. They were badly hit because we wouldn’t, or couldn’t trade with them. They struggled and, for the most part, rebuilt their economies by forging new trade links with others. Will they forgive us? Possibly. They, having established new markets for themselves, have suddenly been handed an astonishing gift – an untapped unencumbered market called UK, a market no longer closed to them by EU rules and tariffs. A market where reciprocal trading can take place. A market where there is (usually) a common language to do business in. A market where a long drawn-out agreement will not hinder buyer and seller. There are others too, not of ex-Commonwealth history, denied the opportunity of successfully breaking the barrier to trade with the UK.
And note the word reciprocal. The possibility of dozens of sales marketers targeting UK, and the UK in turn choosing which of the dozens of newly opened markets around the world to visit first. Do you remember that we used to respond like that before being handicapped by expensive rules and bureaucracy? Do you remember butter from NZ? Marmalade from SA? And tasty lamb? Many retired expats do.
Complacent businesses that only sell their stuff across the Channel may have to work a little harder now, for the horizons have changed. The pioneering spirit that the UK once had has been handed to someone else. Have no doubt that, at this very moment, dozens of astute marketing executives and business men from countries around the world are putting together sales teams – and are positively salivating at the prospect of future profits for them and greater prosperity for their respective countries.
Possibly, there may be short-term inconveniencies for expats: more perhaps, for those who haven’t bothered to register on the padrón. Our contribution to the Spanish economy has been welcomed and encouraged, and it’s hard to believe that our adopted country would want to damage that. Nor would they want to change the contribution their emigrants make to the culture and prosperity of the UK, or spoil the welcome they enjoy. Or damage any other reciprocal service we share.
But to return to the concerns of expats living here. Does it matter in the longer term? Possibly not. Mr Amoils, investment guru, and head of research at New World Wealth, recently published a report saying the loss of UK will have a profound effect on the Brussels club. It has.
He also stated that “Major worldwide markets such as USA, China, Japan, India, Canada, Australia and New Zealand are likely to lose interest in the EU, as very few of the people in these countries know any European languages. They only know English.” Possibly true. Perhaps for them, UK was only a portal of entry into Europe.
Actions have consequences. The first action has been taken. The second may, possibly, stop the decline of our mother country. The consequences of that? Prosperity? Possibly – even probably. 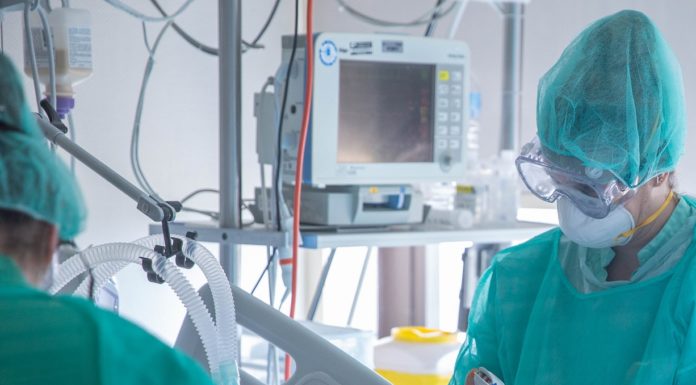 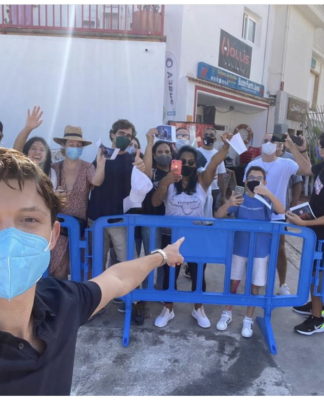 Hollywood comes to the Costa 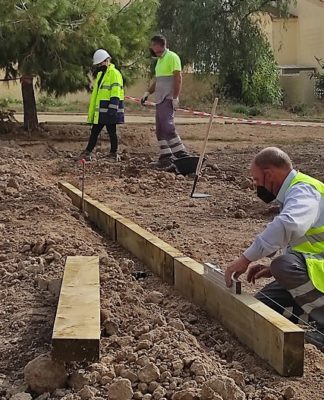