Moraira
July 31
To the Editor C.B. News,
I thought that the following along with the attached photograph (right) may be of interest to your readers:
80 years ago, in July 1939, the elderly lady in the photograph arrived in England by kindertransport, as one of the 669 children from Czechoslovakia saved by Sir Nicholas Winton and his volunteer helpers.
Last year, with her daughter, she returned to Prague where this poignant photograph, of her reaching out to the hand of the child in the commemorative statue was taken. One can only wonder just what was going through her mind as she returned to her homeland after so many years.
Born in Pilsen in 1932 Alexandra Pfieffer lost her mother the following year. At just seven years old, she travelled to England by herself leaving behind her father and two brothers, all of whom died in Auschwitz. She was warmly welcomed by a family in Kent and eventually happily married. She now lives in Maidstone.
Helen Goldsmith her daughter, is a very close friend of ours and her mother has given permission for the photograph, taken by Helen, to be used by your paper should you wish to do so.
I have a few more details should you need them and of course you can use any copy that you wish.
This is solely intended as voluntary commemorative gesture. Lest we all forget as to where intolerance can lead.
Best regards,
Brian Nicholls
History Group Moraira U3A 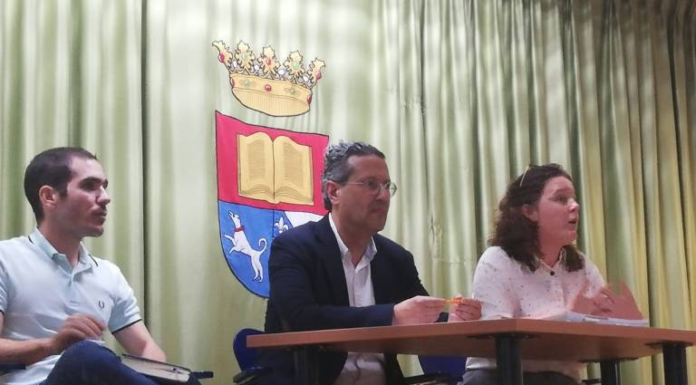 Will they make the deadline? 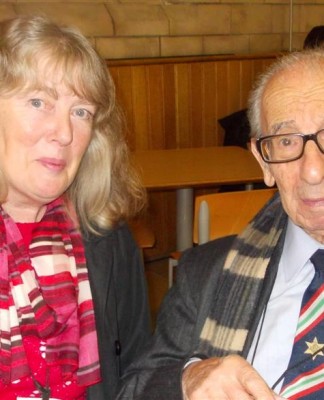 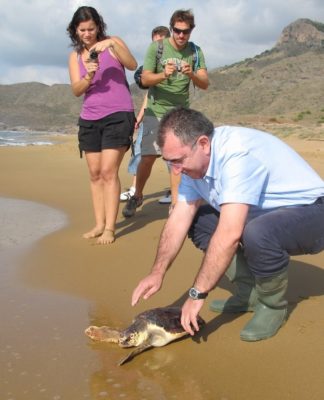