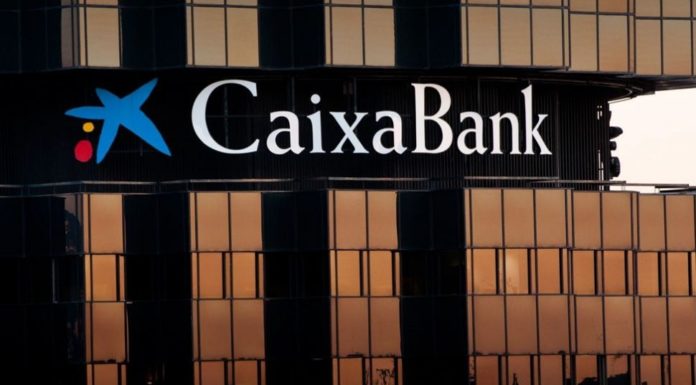 Disturbed man accused of killing his own dad

The still after the sparkle 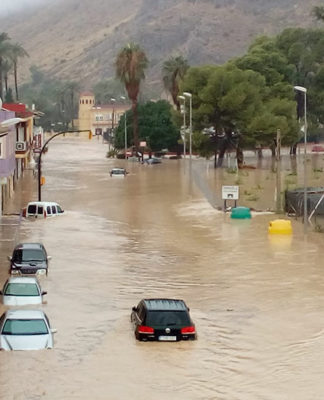 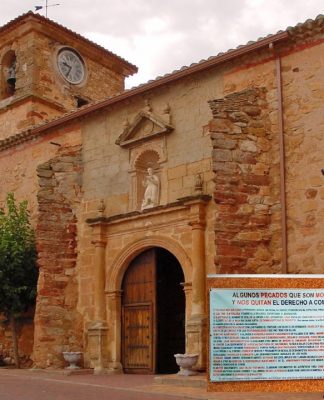 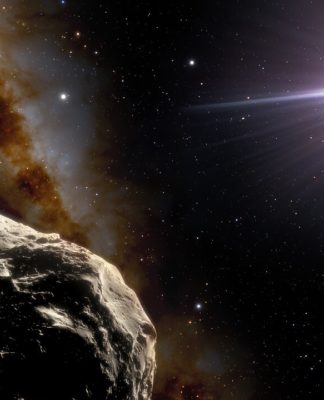 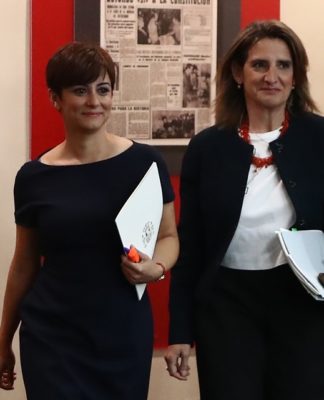