I am a 72 year old British pensioner resident in Spain since 2003. I voted to remain within the European Union and I was, like many people, shocked and upset when the vote was to leave.
As time has passed I have come to realise that many people who voted to leave do not enjoy the same privileges that I have. They do not have the same stake in society that I have, a house and a pension, enough to live on. I have these things because my grandfather and his generation fought all their lives to bring it about. The right to free education, free health care and the ability to live in decent housing did not come by accident. The 1945 Labour government put in place the dreams and the hopes of generations of working people from all over our country.
I believe that the current Conservative government has already eroded many of these rights and that if they are elected on June 8 they will destroy the dreams and hopes of my grandparents.
And now, for the first time in many years, I see a Labour party committed to creating a country where everyone can fulfil their potential, in a society which offers opportunities for everyone, not just the children of wealthy people who can buy those opportunities with private education.
I believe that, because of this commitment, a Labour government will be able to negotiate an agreement with the governments of the 27 European countries that will protect the rights of everyone, including British people living abroad and EU citizens living in Britain. As a pensioner I am comforted by the Labour pledges to protect the triple inflation lock on pensions, protect the pensions of people living overseas, to compensate women who have been discriminated against in pension rights, and to keep the winter fuel allowance and free bus passes. All of these make complete sense to me as a pensioner, but the Conservatives have made no such promises.
I see the coming election as one of the most important in my lifetime, as key for the future of all of us in Britain as that election was in 1945. Every single vote counts. My vote is for Labour and a hopeful future for my children and my grandchildren. 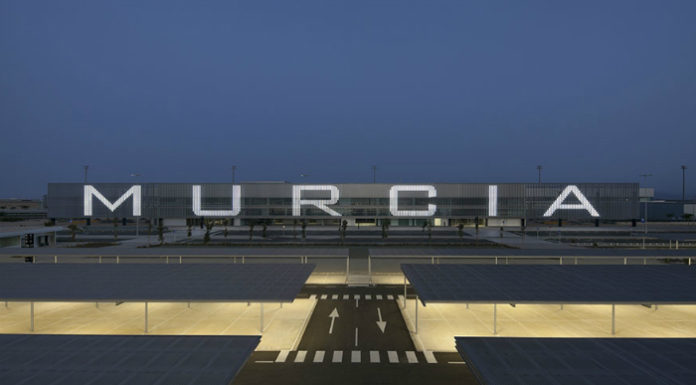 UK withdrawal from the Galileo project

Pensioners hit it the wallet again 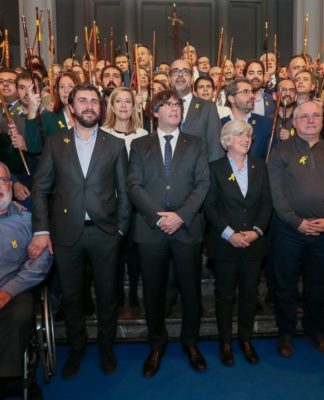 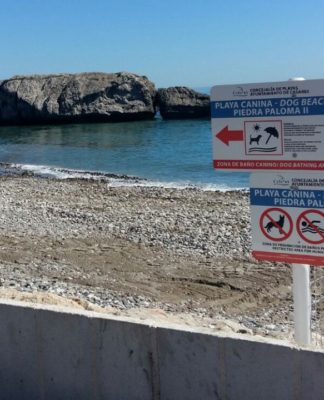