I write to you in reference to the article on the Benidorm revamp by Irena Bodnarec.
Who in earth is the brains behind making Avenida Mediterráneo a single-lane road when the damn dual-carriageway is choc-a-bloc even when it’s not peak holiday season?
I’ve been living in the Rincón de Loix for years and Avenida Mediterráneo is about the only decent road that copes with all the traffic around here – and now they want to shrink it.
Although I’ve lived here for decades, I’m pretty sure that even the odd Joe Bloggs who comes on holiday for a fortnight in Benidorm can see that we have a real motoring headache here. Benidorm cannot cope with the current amount of traffic and finding a parking space that is not marked with blue lines is something only Ethan Hunt could achieve (Mission Impossible).
We’ve always complained about this, so what should a responsible town hall do? Make sure there is wider road, more parking spaces and better road circulation. Instead, we get a ‘lovely’ picture of a future Avenida that will only have one lane in each direction and will even have traffic restricted to electric vehicles (Honestly! How many of those do you see around the Costa Blanca?).
Has anyone stopped to think where on earth are those thousands (I’m sure) of cars that use this Avenida every day are going to go? How are we supposed to go from the Rincón to the Plaza Triangular? I suppose they’re going to tell us to use public transport (I won’t even go into the efficiency or regularity of the service around here).
Just where is all the traffic supposed to go? The promenade is already a no-way for vehicles, and parallel roads (Gerona and Derramador) are one-way only. So visitors will be encouraged to come to Benidorm, but forget about getting around here in your own car. As for us residents – tough luck!
What makes the whole thing a mockery is the fact that they ‘trial-tested’ this idea by drawing those stupid taxi and bus lanes along the Mediterráneo and they have eventually had to paint them over in black (eliminating them) because they were causing more trouble and traffic was getting even worse. If you’re going to try something out and it proves to be worse shouldn’t you dismiss the idea? No, Benidorm decides to defy all logic and go ahead with it!
In that artist’s impression you printed last week I saw no traffic lanes whatsoever. Only wide pavements, fancy lights and a few green elements – which by the way will put more pressure on the already depleted water stocks.
Reading the article, I saw that I was not the only one who thinks this is a wacky idea that will just end up costing the town hall – and us taxpayers – millions of euros, and that instead of improving the town, it will only make things worse, especially for those of us who live here all year round.
Gour brain cells running a little and come up with a scheme that really helps residents and tourists – not one that will just bring more chaos to the town. 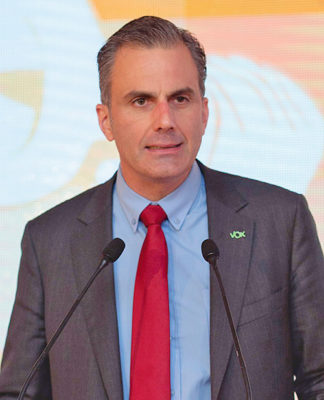 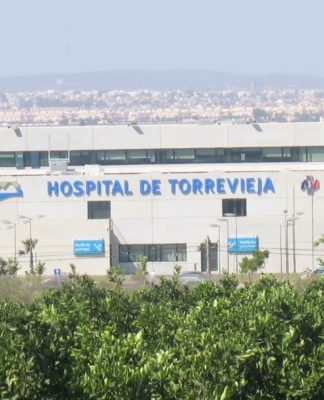 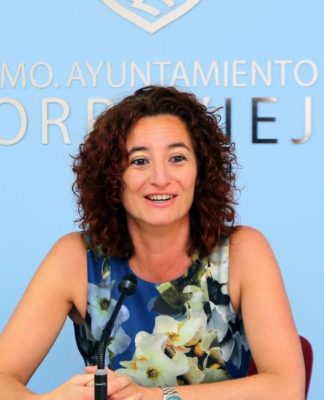 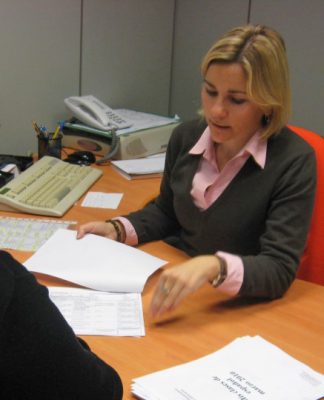