Long-term British expats campaigning for the right to vote in the forthcoming EU referendum should be careful what they wish for if they believe their combined votes would strengthen the ‘remain’ campaign.
Along with many other expats I know, I would vote to ‘leave’ if permitted.
Being outside the EU doesn’t seem to impact the Swiss or Norwegians (of which there are many living on the Costa Blanca) and any negatives imposed on British expats would likely be minimal as the impact would be far more damaging to the fragile economies of Southern Europe. 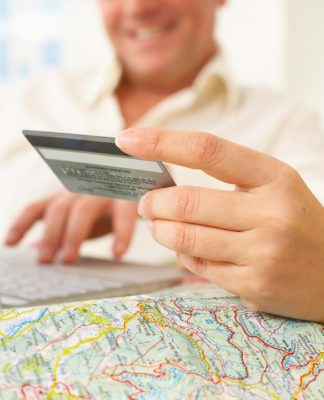 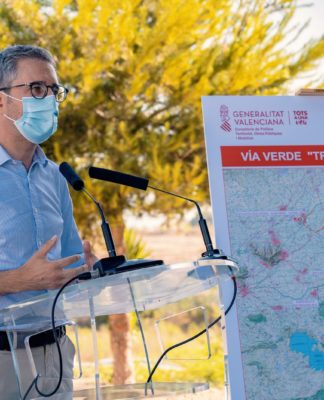 Cycle path to connect up the Vega Baja