Hillsborough, Co. Down,
N. Ireland
November 21
We’re told that half the Jewish community in Britain is going to emigrate if the Labour Party win the forthcoming General Election because Jeremy Corbyn mispronounced the surname of the late Jeffrey Epstein.
This whole ‘anti-Semitism witch-hunt hysteria’ (a term coined by Norman Finkelstein) is designed to deflect criticism away from Israel’s treatment of the Palestinians – foremost being Israel’s confiscation of Palestinian land from the building of illegal (in international law) Jewish settlements.
Louis Shawcross

Case closed with no charges in Alhaurín shooting 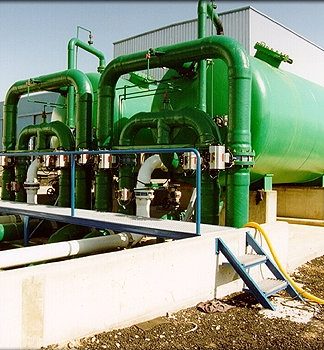 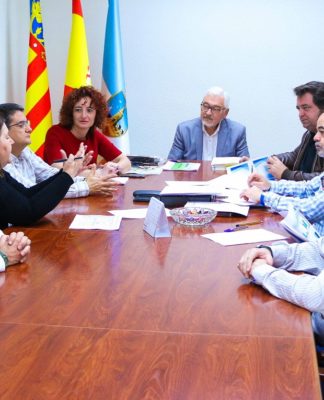 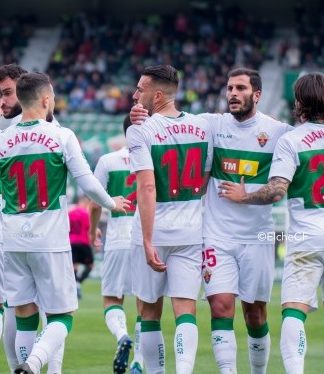 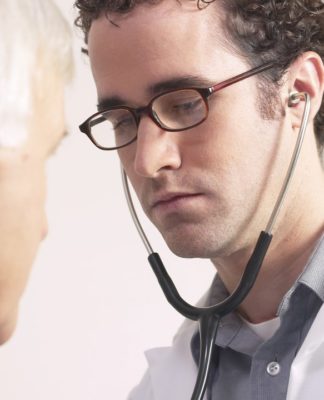