We print a letter sent to one of our readers from Rt Hon Dame Margaret M Beckett DBE, MP for Derby South, regarding the possible outcome of the EU referendum.

Dear John
I was sorry to hear of the concerns being expressed by your cousin about the possible outcome of the EU referendum.
I have looked into the matter but, as you will appreciate, there is no certainty about some of the answers.
It is the case that, at present, Britons living elsewhere in the EU are entitled to equal treatment with the citizens of the country in which they reside. This covers healthcare, education, housing and community services, etc.
A lot would depend on what steps Britain took if she did leave the EU. If Britain sought to be an EEA member, like Norway, some of those rights and benefits could perhaps be maintained, but only if Britain granted free movement and equal treatment to EU citizens living in the UK.
As you will appreciate, this is exactly what those in favour of Brexit wish to end. Moreover, these campaigners have not only decided that this is not a precedent that they would wish to follow, but that they do not even wish to remain members of the single market, and this means that Britain would be outside any current EU arrangements.
The Prime Minister has also made it clear that a vote to leave would trigger the application of Article 50 of the EU Treaty, which leads to a full exit from the EU.
It seems likely, therefore, that any such vote would result in years – possibly more than 10 years – of uncertainty, with no automatic rights for expats to the rights and benefits that they currently enjoy.
In particular, I believe that many pensioners living in Spain have expressed concern that they would have to return home because they might have to pay for healthcare. I am advised that this indeed is a real risk, since all the rights Britons presently enjoy to healthcare in Spain rely on our membership of the EU. Again, any attempt to maintain this after we left the EU would be likely to require reciprocal action for EU citizens in Britain and/or UK fees being paid to the EU budget.
Finally, of course, any new relationship or agreement which might be made would have to be ratified by all 27 other EU countries.
This is likely to be much more difficult than those who wish to leave the EU presently pretend.
I am sorry that I can only confirm, therefore, that your cousin is right to be concerned about these issues and express the hope that the referendum will go the right way. 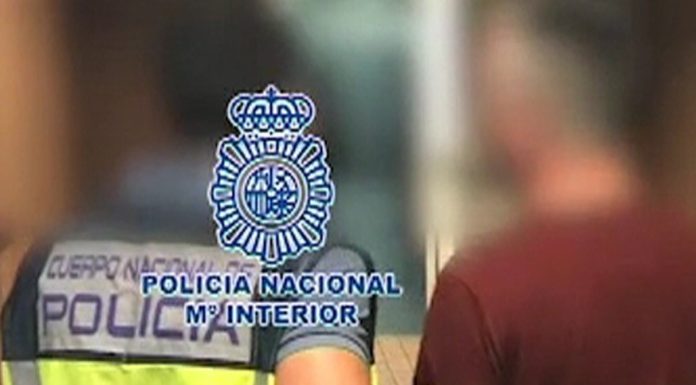 Oh what a surprise for the BBC 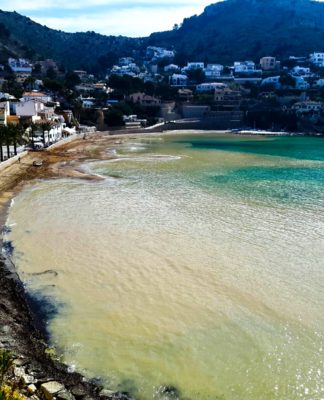 ‘El Portet is not a problem’ says Moraira mayor 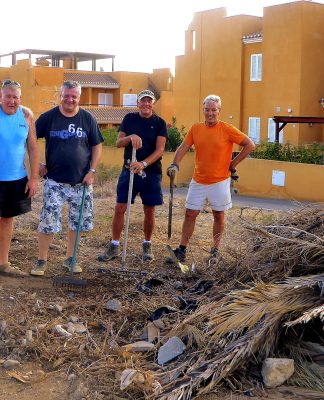 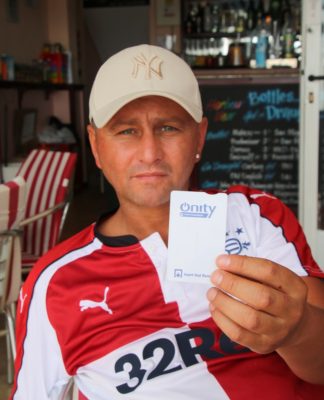 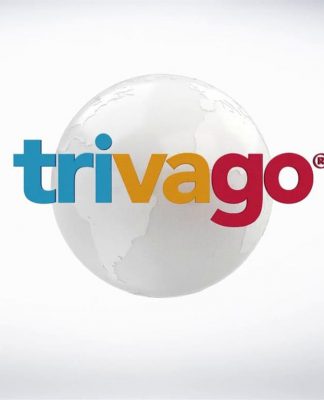