Dear Editor,
Your regularly boring contributor, NJ Whiteside, seems to think that quantity is far more important in his letters than quality or truth. He has a problem with communication that I hope he resolves before he bores everybody to death.
He accuses me of creating a party political broadcast for the Labour Party when I didn’t even mention them in my letter. He also has the audacity to say that I don’t know the meaning of xenophobia. He should look it up in his Oxford English, if indeed he has one. His endless letters are dripping with it.
The refugees and asylum seekers, who he xenophobically refers to as ‘migrants’, are fleeing war zones who any true Christian would want to help.
We, the workers, gain many rights at work because of the EU – four weeks’ paid holiday, maternity leave, limited working time, etc. We could lose all of this, including free healthcare, if the Conservatives get their way.

New app could save lives 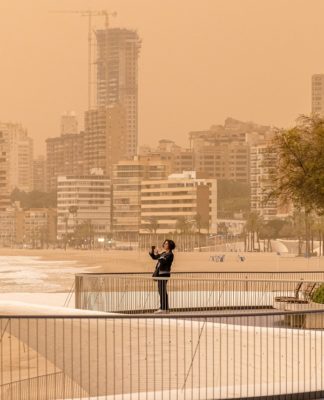