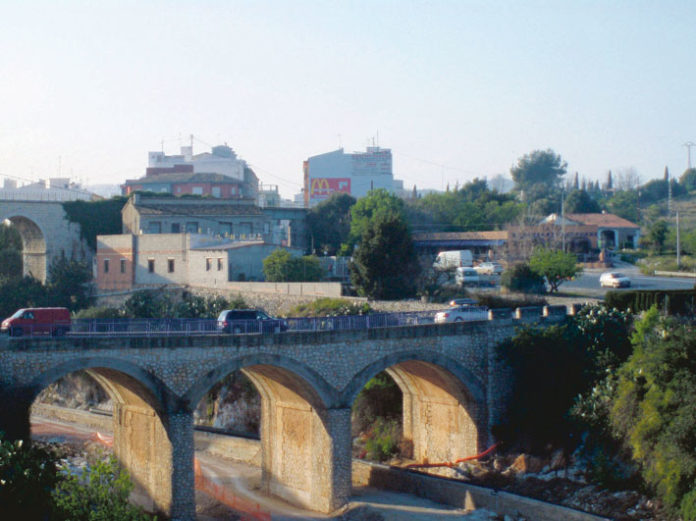 GATA de Gorgos’ homeowners will pay nine per cent less in IBI tax next year thanks to a motion pushed through by the local government opposition, which holds a majority.
Traditionally political polar opposites, the left-wing socialists (PSOE) and right-wing PP both voted in favour of the proposal, which was tabled by the former last year and brought up again in the most recent council meeting.
Gata’s local government warned that an IBI drop would mean funding cuts, which could also affect charities, clubs and societies that benefit from council funding. 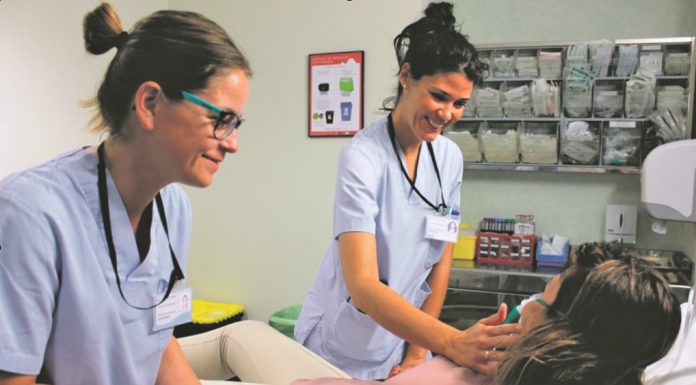 Plans for Easter of discontent 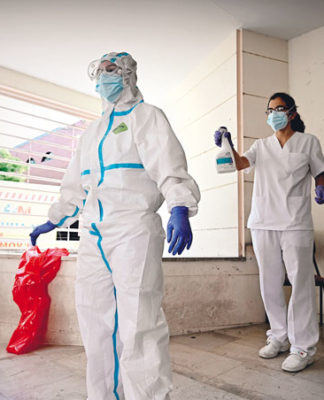 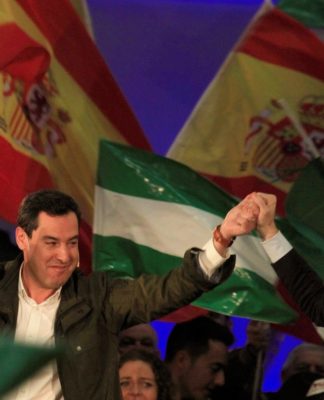 Call for a ‘Spanish Gibraltar’ 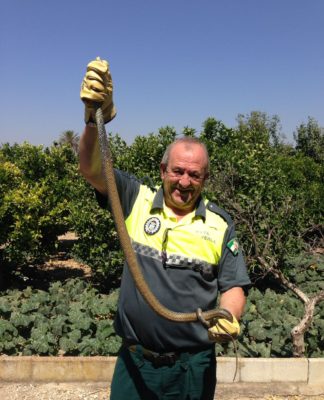