UP to two million expats will not be able to vote in the all-important EU referendum following a ruling by the Supreme Court in London this week.

Judges upheld earlier decisions of the High Court and Court of Appeal against 95-year-old war veteran Harry Shindler and lawyer Jacquelyn MacLennan who were challenging notorious legislation which bans Britons who have lived outside the UK for more than 15 years from voting.

Car hire firms on the warpath 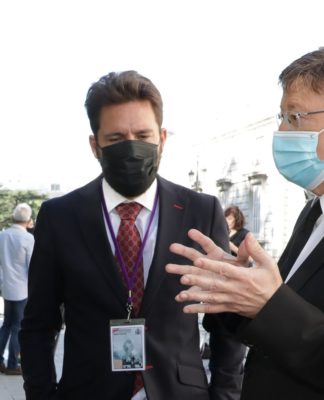 Extension of mask use ‘under consideration’ 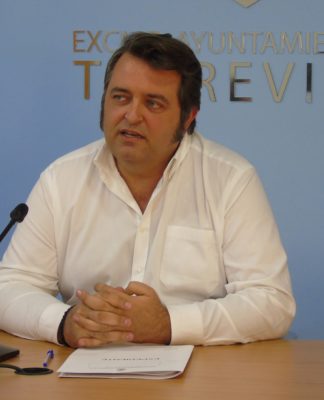 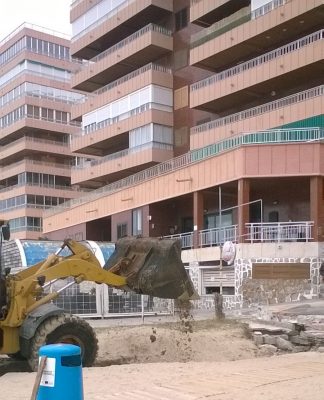 Bringing beaches back to best 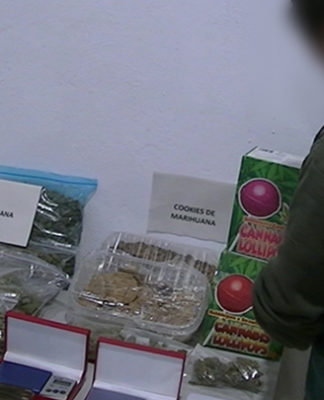