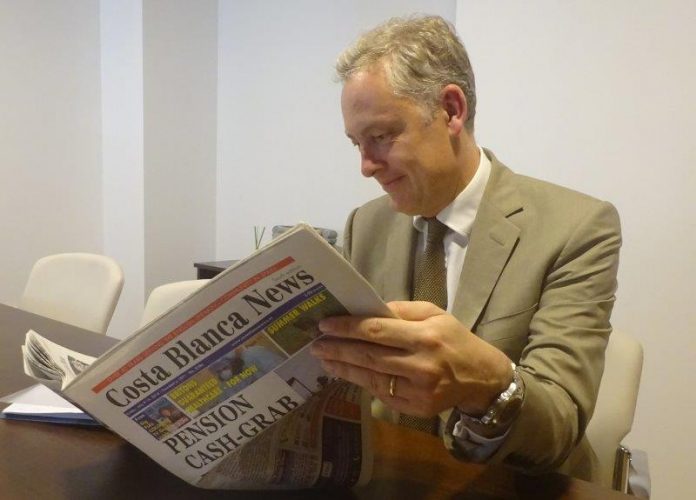 British Ambassador in Spain, Simon Manley, has broached the thorny issue of Brexit in an interview with Costa Blanca News.

Mr Manley was in Murcia city on Friday to meet Spanish and British business leaders.

Costa Blanca News caught up with Mr Manley at the offices of the honorary consul in the city – and posed questions about how the vote to leave the European Union could affect expats living in Spain and British businesses in this country. 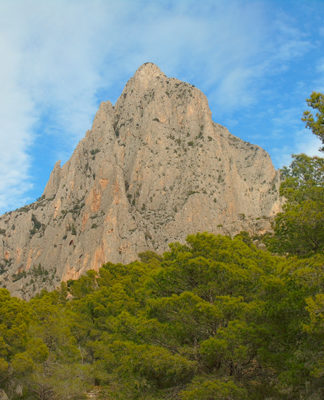 On the slopes of Puig Campana 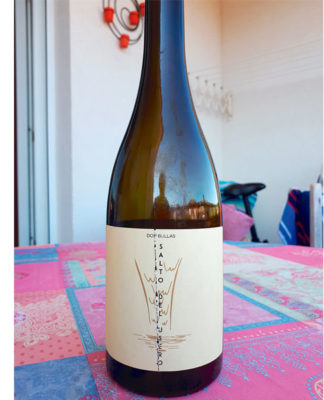