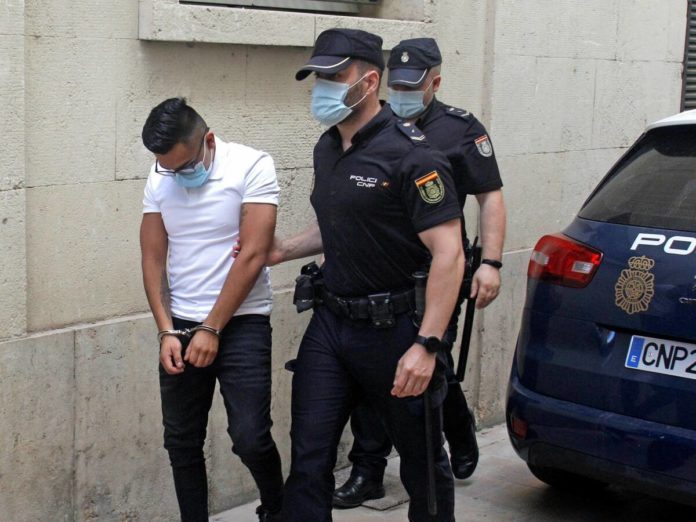 Four men who gang raped a teenager after New Year’s Eve celebrations have been jailed for a prolonged sex attack which was filmed and shared on social media.

Judges said the gang – who became known as the ‘wolf pack of Callosa’ as a result of the incident – used the 19-year-old victim as a ‘sex object’.