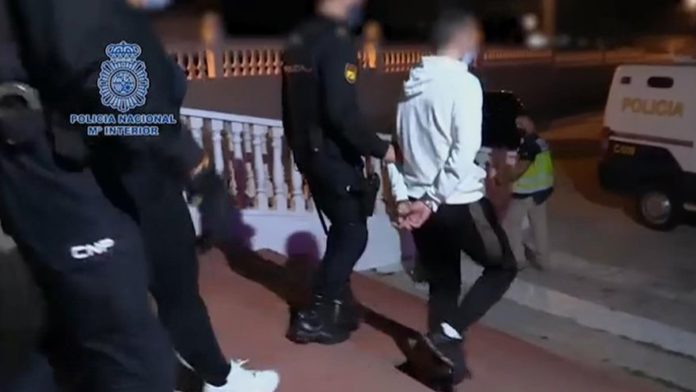 A total of 20 suspects have been arrested for human trafficking offences in the provinces of Alicante, Valencia, Murcia and Almería.

During the operation carried out by National Police, 14 women who were being forced to work as prostitutes were freed.

A force spokeswoman explained that the victims were obliged to work ‘continuous 12-hour shifts’ without days off in brothels run by the gang. 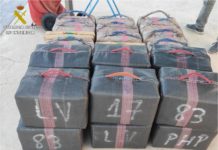 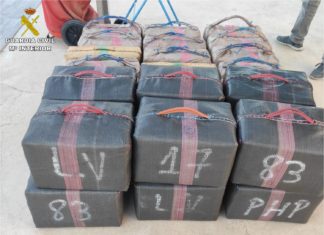