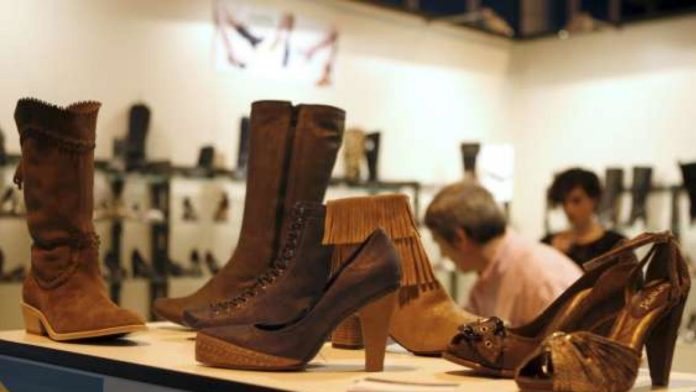 With both the EU and the UK admitting earlier this month that little progress is being made in the Brexit trade talks, the Valencia government is discussing a ‘probable exit without a deal’ with business leaders.

Director general for internationalisation, María Dolores Parra said the British government has published a list showing import duty that would be paid in such a scenario, which includes 16% tax on the shoe industry and 10% on the region’s cars. 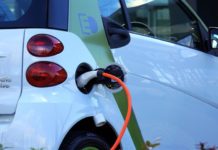 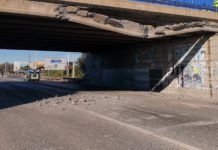 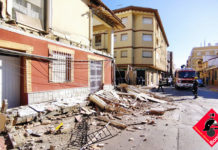 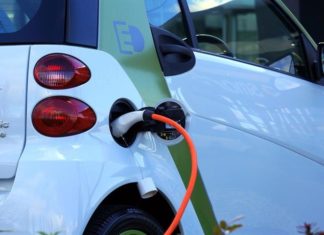