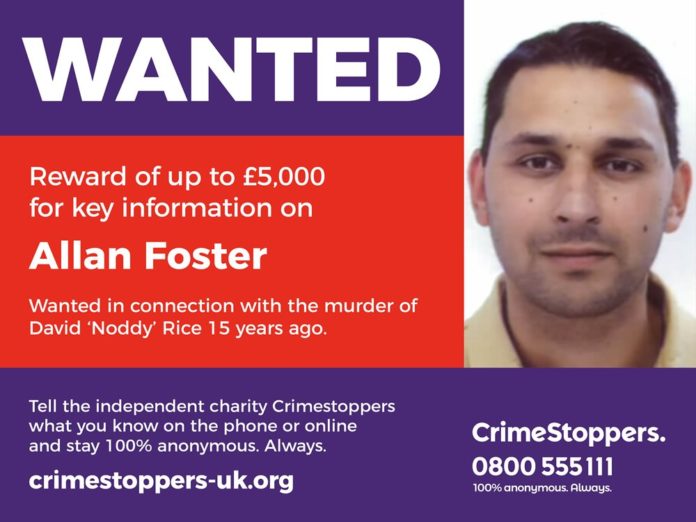 The twin sister of a man murdered in a South Shield’s car park 15 years ago has issued a heartfelt plea for information – as a new image of the prime suspect is released.

The renewed appeal comes as Crimestoppers marks the anniversary with a £5,000 reward for anyone who provides information which helps lead to the arrest of Allan Foster.

Police have released a new picture of the fugitive wanted in connection with the killing.

Popular dad David ‘Noddy’ Rice, aged 42, was shot multiple times at close range on May 24, 2006, as he sat in his vehicle at Marsden car park, reported Northumbria Police and the National Crime Agency (NCA).

Police launched a manhunt to trace the killer and soon Allan Foster, a friend of David’s also from South Shields, was identified as the prime suspect.

It was believed he fled to Spain in the days which followed the fatal shooting and has remained one of the UK’s most wanted fugitives ever since. 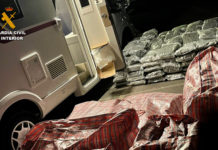 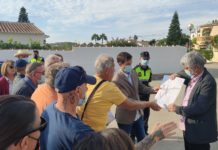 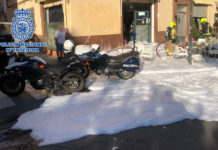 October 20, 2021
0
A man accused of transporting 286 kilos of marijuana in a campervan on the A-7 motorway has been arrested by the Guardia Civil. The motorhome...