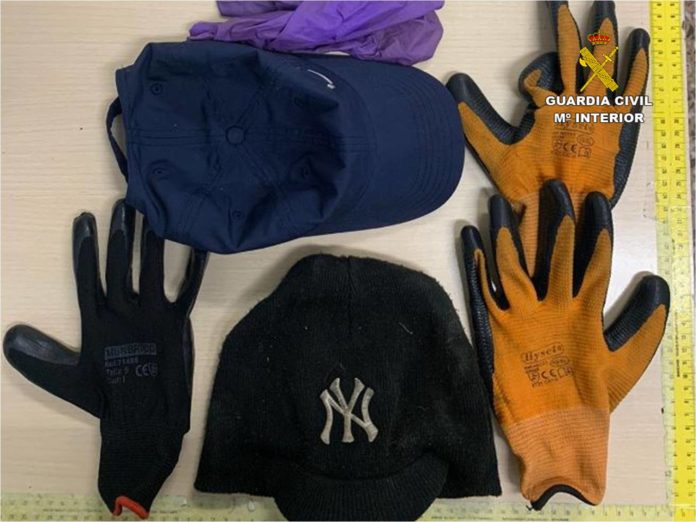 Two men who broke into a bar in Torrevieja – one British and the other Spanish – were spotted by an off-duty Guardia Civil officer as they were leaving the establishment, according to the force press office.

A spokesman stated that the suspects had taken the cash from the till, along with bottles of spirits and drinks. 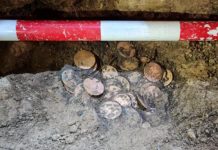