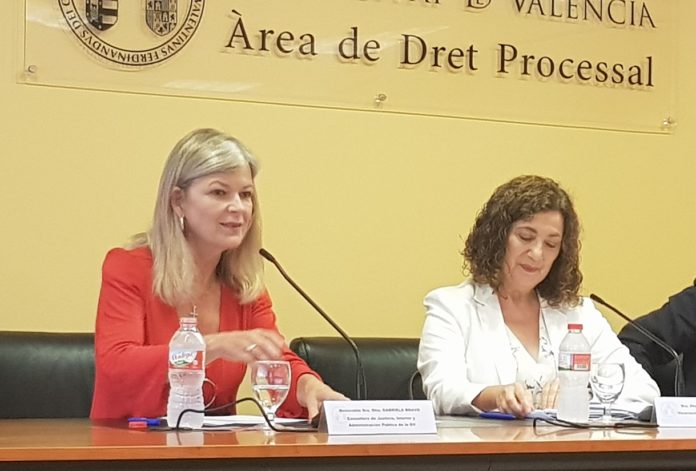 One of the most senior members of the Valencia government, Gabriela Bravo has called for a national law to abolish prostitution and crackdown on human trafficking.

She noted that Spain has to bring this new form of 21st century slavery to an end.