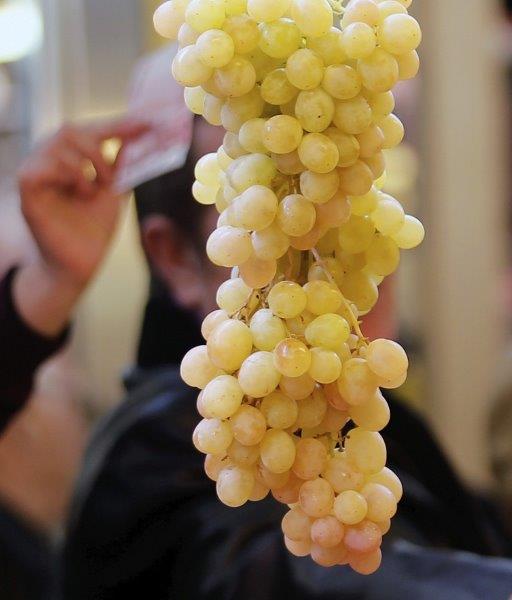 FINDING the traditional Aledo grapes for New Year’s Eve will not be easy this year, according to a farmers’ trade union, after the recent storms wreaked havoc in the Vinalopó valley vineyards.

A union spokesman said residual water has caused a fungus to spread through the vines. 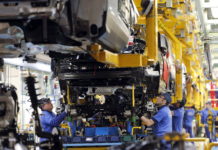 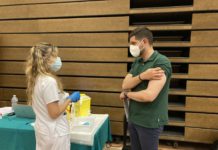 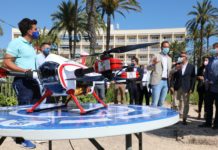 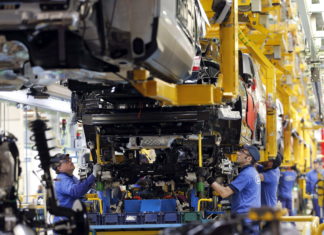