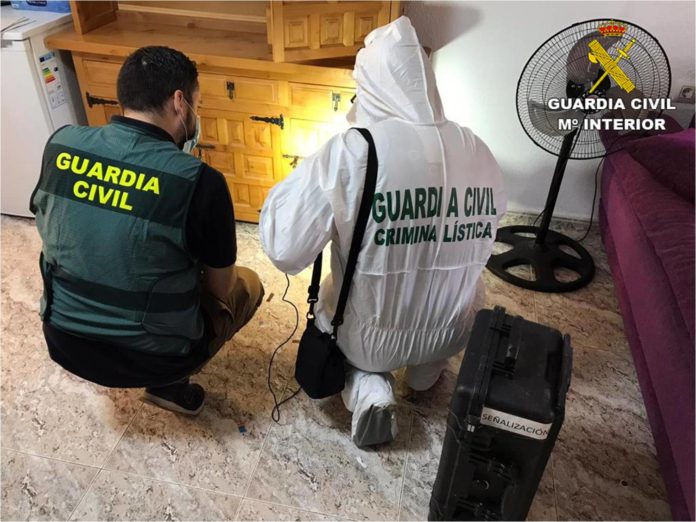 A Briton has been arrested after a compatriot was stabbed to death in Ciudad Quesada, Rojales in the early hours of last Thursday morning.

According to the Guardia Civil, the 38-year-old suspect was detained in Girona province near the French border ‘as he was attempting to flee from the country’.

Full report in Costa Blanca News – in the shops on Thursday this week due to the Friday bank holiday – available from supermarkets, tobacconists/newspaper shops and online at www.costa-news.com 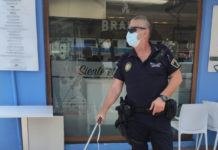 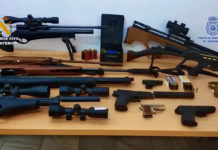 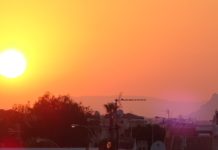