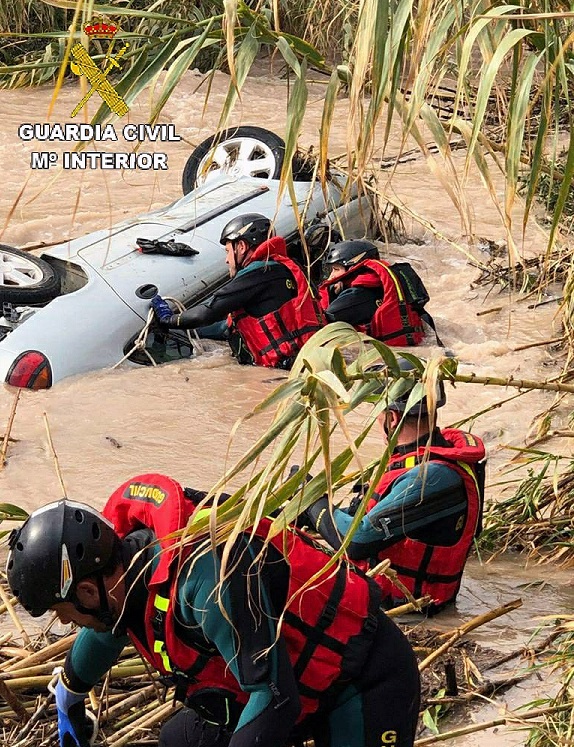 Two people have been confirmed dead in Alicante province out of at least 10 fatalities around Spain caused by Storm Gloria.

Four people are missing including a 25-year-old Briton in Ibiza. 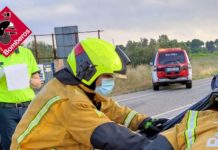 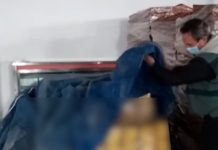 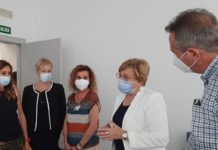 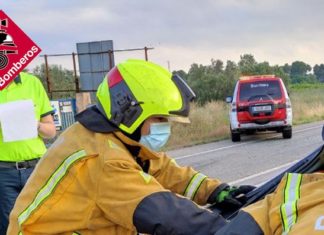