Ribera Salud has promised to spend more than €1 million on improving the health centre in Guardamar del Segura – but only if their concession to run the local healthcare area is renewed by the regional government.

The private company – which is owned by the US-based Centene Corporation – has managed public healthcare in the Torrevieja area since 2006, when they were awarded the contract by the former Partido Popular (PP) government. 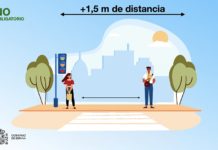 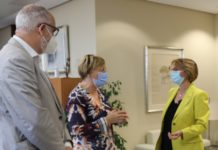 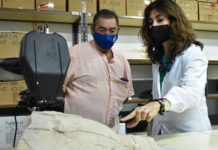 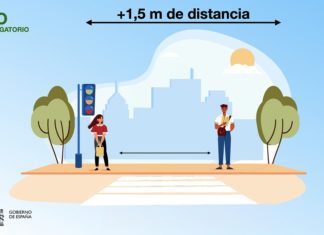