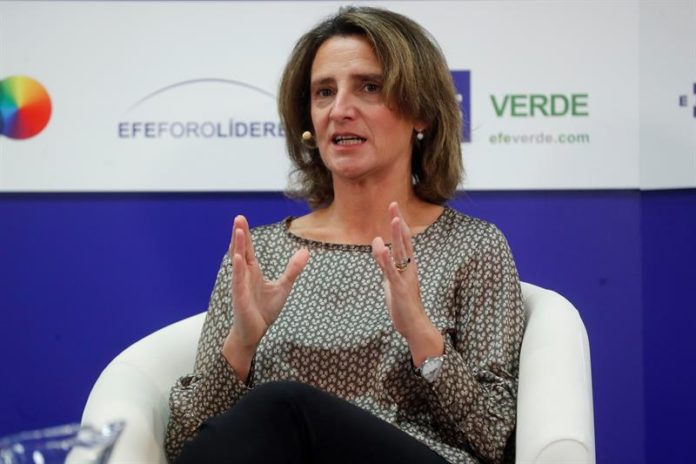 After the national government declared a ‘climate emergency’ last week, deputy prime minister Teresa Ribera has set out a series of objectives – many of which will affect the Costas.

The two-page declaration notes that the Mediterranean region is one of the world ‘hotspots’ for climate change.

Large towns and cities will have to set up low emissions areas ‘as a matter of urgency’. 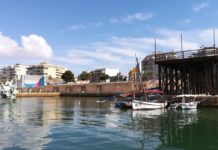 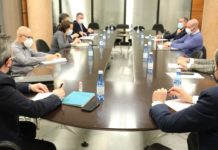 February 25, 2021
0
The Valencia region’s remarkable coronavirus recovery has continued apace over the last week. And active cases of Covid-19 have been reduced six-fold in the last...