THE SEGURA river and water authority (CHS) stated this week that it is collaborating with town halls to locate and seal illegal wells ‘which are a risk to people’.

The move comes after a toddler died in January when he fell down a narrow borehole in Málaga province.

However, Greenpeace says the authorities are not doing enough to close around one million unlicensed boreholes in Spain. 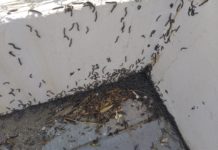 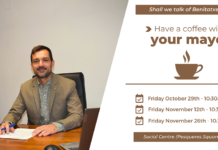