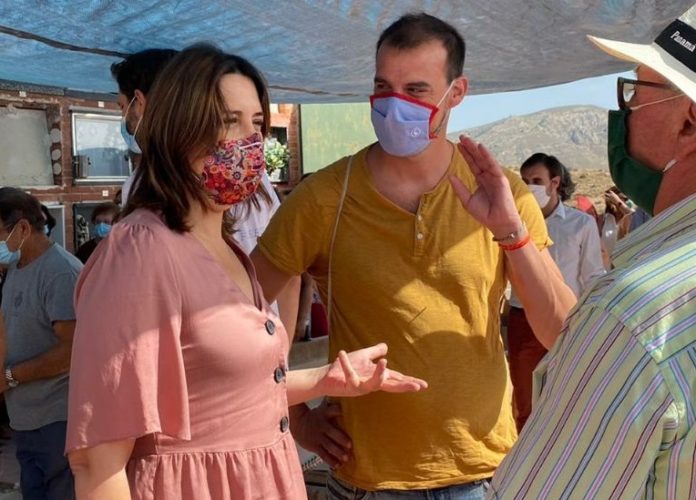 Archaeologists have discovered that the bodies of victims of Franco’s purges at the end of the Spanish Civil War (1936-1939) which were buried in a mass grave in Monóvar cemetery were dug up by the town hall in 1988 and ‘deposited’ at a nearby site that is now covered by an asphalted road.

Regional councillor Rosa Pérez Garijo said they are studying whether they can take legal action over the outrage. 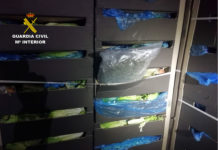 Grass in with the veg 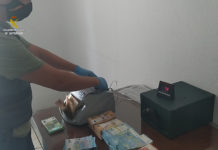