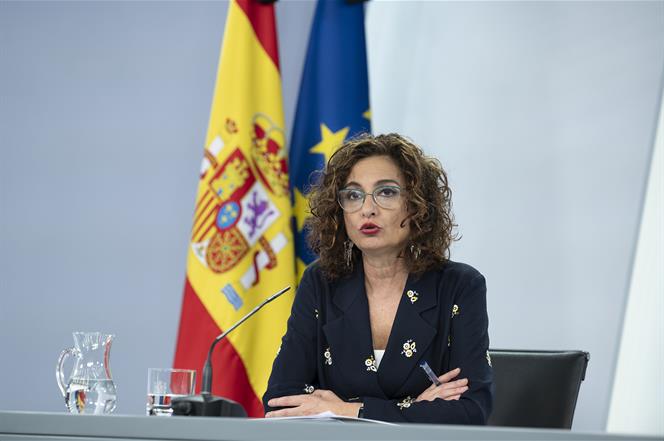 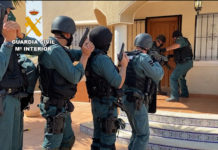 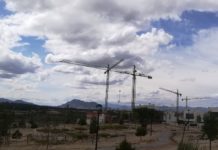 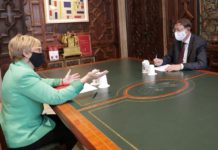 September 28, 2020
0
The regional government’s Plan Vega Renhace to regenerate the Vega Baja area has concerned associations of ecologists and residents who fear some of its...