Home Costa Blanca News New Year incidents on the up 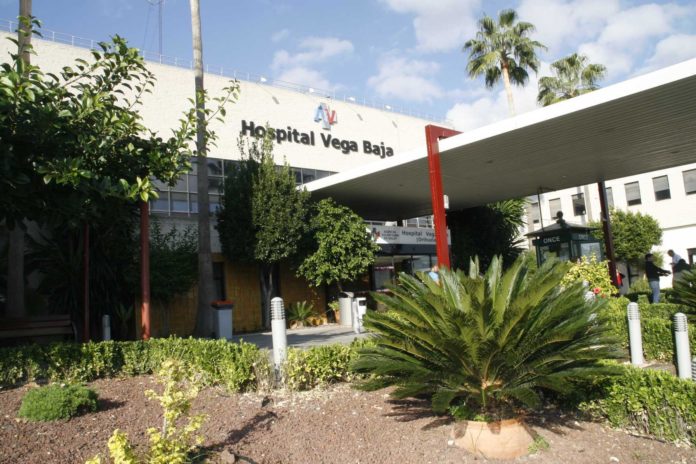 THE NUMBER of emergencies dealt with by police and paramedics on New Year’s Eve in the Valencia region rose to 1,435 this year – up by nearly 200 on 2017.

According to the figures released by the regional government, the worst affected province was Alicante, where the emergency services were called to 660 incidents