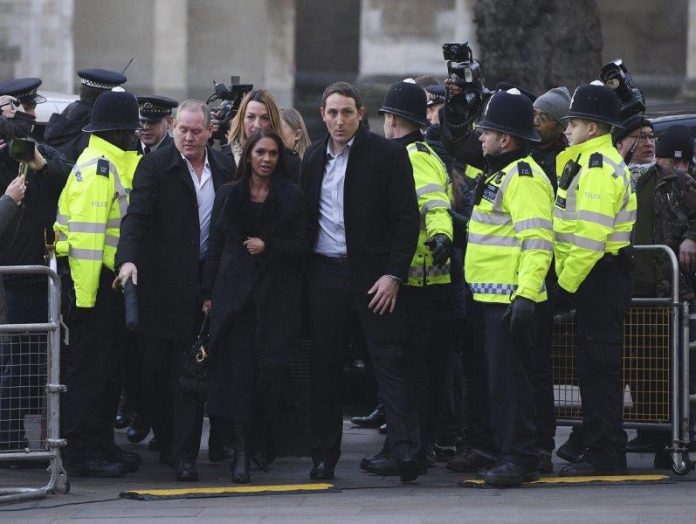 THE BRITISH Parliament will vote on whether the UK government can start the Brexit process, according to today’s UK Supreme Court ruling.

Investment manager Gina Miller, one of the campaigners who brought the case against the government, said: “No prime minister, no government, can expect to be unanswerable or unchallenged.” 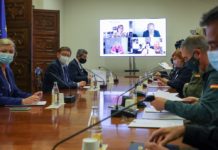 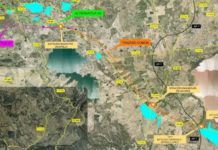