Anyone driving around the urbanisations of Orihuela Costa will notice that a forest of cranes again peppers the skyline.

It appears that the brakes have come off the construction industry and there is another mad scramble to build on any piece of vacant land. Several major builders have large scale projects all intent on cramming as many housing units as possible onto the small plots of land: Cala Mosca comes to mind, over 2,000 properties; then there is the development on the border of Mil Palmeras over 900 properties; Los Dolses (at the top of Calle Pavo Real), where the land is for commercial use (supposedly but the council always moves the goal posts). 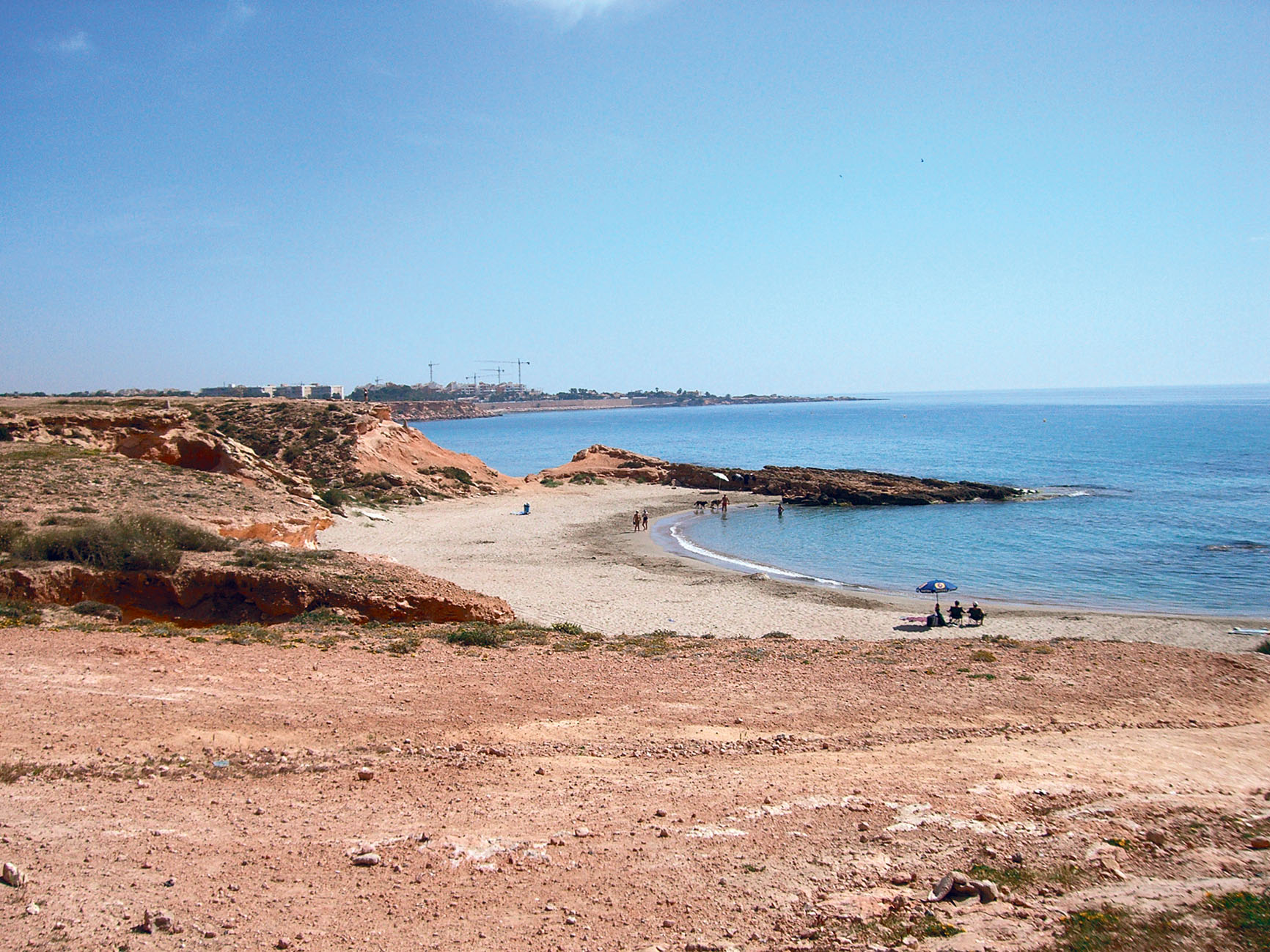 How many times has the Spanish building industry gone through these boom / bust cycles, especially here on the coast? In spite of the huge number of bankrupt building sites with their degrading, overgrown and half completed housing projects, there seems to be another mad dash to try and revive the local economy with fresh construction developments.

There are roughly over 5,000 vacant properties here in the Orihuela Costa community, The last devastating collapse of the housing market not only resulted in sky high unemployment, locally and in Spain in general, but also was the major contributor to many banks failing and having to be bailed out by the European Community. However, even though the present crisis is still not over, banks are clearly lending again to the housing sector here on the coast.

Any brain dead chimpanzee (it’s a pity that chimpanzees are not running our council) could predict that any economy that depends on unlimited sales of new homes is built on foundations of quicksand! One needs to question, where is the unlimited supply of purchasers? Add Brexit into the equation then the market becomes even more uncertain. However, this is not the most important question that should be asked. More important by far is the question, what are the work aspirations of these house buyers?

The economy of the Orihuela Costa is very limited. House building and construction suffer frequent and devastating collapses, throwing huge numbers of workers out of work and on present evidence out of their homes too. Articles in the Spanish press indicate that large numbers of former construction workers and their families have been forced to return to their parental homes as they have used up all their unemployment benefit entitlements. Furthermore, many immigrant workers have been forced to leave Spain due the lack of work.

What is evident from any analysis of Orihuela Costa is that the councillors based in Orihuela city, 34 kilometres away, have totally ignored the employment requirements of potential Costa residents.

It looks like Orihuela Costa is for sale at any price. How can any planning authority approve unlimited construction of dwellings without due consideration for the economic needs of individuals who will inhabit these homes? And the antiquated infrastructure, is it believed that these homes will just be used as holiday accommodation? Does the planning authority really believe that there is unlimited money available to purchase expensive holiday homes, especially in a time of recession? What we are witnessing is construction without a conscience.