If the Spanish government had not introduced the 720 reporting, there would not have been such an exodus of expats. The tax regime suddenly appeared threatening and no-one likes that. Also, the reluctance of Spain to abolish the 720 reporting, despite the EU declaring it illegal, is shocking.

Double taxation of British government ex-employees in violation of the bilateral Taxation Treaty is further evidence that the Spanish government are unfairly penalising expats. Spanish ex-civil servants in the UK are not required to declare their Spanish pensions, yet in Spain the Brits must and have an increased tax bill as a result.

In these circumstances, it is not surprising that expats are leaving. 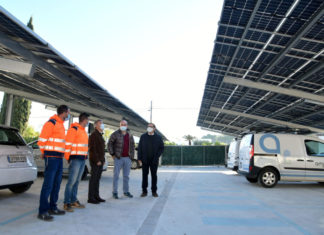