A few weeks ago I received by recorded delivery a letter from Agencia Tributaria a letter which was in Spanish, but I could understand from some of the wording and the fact my car registration number and the word trafico although the address was wrong it had something to do with me, so I asked my car insurance agent if he could tell me what it was all about.

It would appear that back in February 2015 my car was in some sort of traffic violation.

I am told that I should have had a letter advising me.

Well I never did and I would have thought that it would have also been a recorded delivery.

This last letter is telling me that I am being fined 120€.

The census of opinion was to pay the fine and forget it, as to see a lawyer would end up costing more than the fine.

I know the Spanish government is short of money but this could be happening to lots of others and perhaps we should get together and fight this money collecting scheme that is an easy way to collect money for the government. 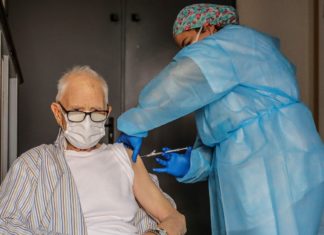