Spain is often criticised for its use of animals in a variety of fiestas. It has been estimated, that around 3,000 fiestas and celebrations involve cruelty and mistreatment of some 60,000 animals.
Bullfighting is perhaps the best-known practice, with bull running and setting fire to bulls’ horns also among these cruel traditions.
Live animals (including goats and turkeys) being thrown from towers is also practiced in some parts of Spain.
A growing number of Spanish citizens and foreign residents are voicing their opposition to these unnecessary and barbaric traditions.
I applaud the recent demonstration by members of the Marina Alta branch of PACMA in Benitachell (Costa News Aug 24-30) in protest against bull running and the death of a bull during the recent event. Also, thanks to Josep Femenia, the town’s mayor, for taking the time to listen to their concerns.
The use of animals in situations such as these can never be justified; being cruel to animals under the guise of tradition and culture, should be relegated to the history books. 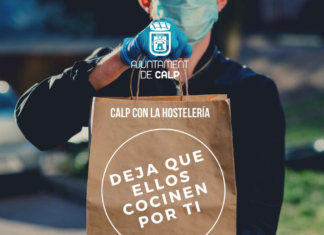