Re the uproar at the ruling by the judges saying this is against the people’s wishes (quoting 17.4 million people)
There are, I believe, approximately 66 million people eligible to have voted – this means approximately 48 million people did not vote to leave. This consists of those who voted to stay and those who abstained. Those abstainees were either because they were not in possession of all the facts or believed they had been lied to.
This last statement was borne out by leaders of the leave spokespeople (Farage and Johnson and others) admitting they had lied during the run-up to the referendum. In a criminal court case, if it found a conviction has been obtained on lies there would be a retrial.
I believe this should happen with this and a further referendum should be ordered. 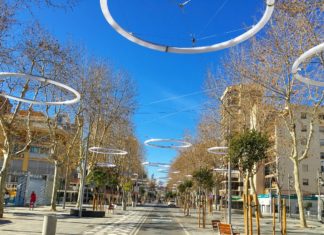