Home Costa Blanca News Letters to the editor And on the subject of Brexit….

How silly GWN is. Apparently like the Japanese soldier who, isolated until the 1970s, never found out that WW2 had ended, he is the only one who doesn’t know by now that the referendum vote was based on blatant lies. It can therefore hardly be described properly as democratic.
He is correct, however, when he states that Sue Wilson has not noticed massive investment in the UK since the vote. That’s because, like the extra £350 million a week (or was it per minute?) promised by the Leave Campaign to the NHS, it is a complete lie. In a way, one should pity GWN and his ilk, as they are still so blind to their self-destructive mistake, but it’s hard to do so when they have caused so much damage to others. 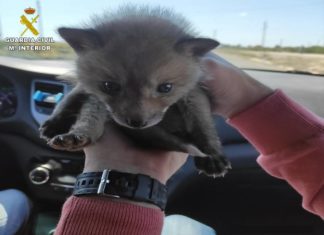